Please refer to our Privacy Policy for important information on the use of cookies. By continuing to use this website, you agree to this.
Home Latest Lansons Appoints Gordon Tempest-Hay As CEO In Leadership Shake-Up 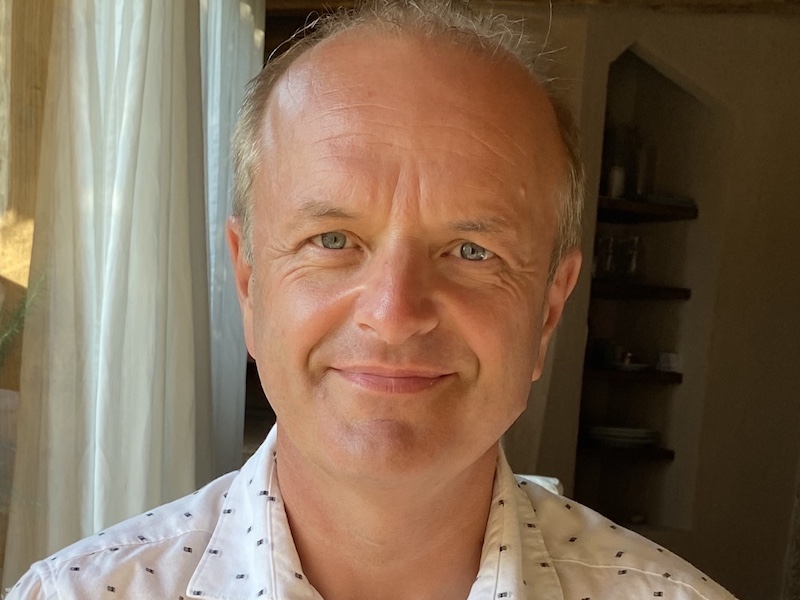 The former Teneo and Blue Rubicon CEO will join the firm on 1 January, as Tony Langham becomes executive chairman.

LONDON — Reputation management firm Lansons has appointed former Teneo and Blue Rubicon chief executive Gordon Tempest-Hay as its new CEO, in the first major leadership shake-up since it was set up in 1989.

Tempest-Hay (pictured) will join the firm on 1 January 2022 and will become a significant shareholder from next April. He stepped down from his post at Teneo at the end of 2019 after more than 15 years with the consultancy.

Langham told PRovoke Media: “We’ve been talking to Gordon for a while. When I look at the agencies I’ve admired – Blue Rubicon, Brunswick, Fishburn Hedges and Hope&Glory – he is the common thread. It’s such a good fit and he was our number one target. I’m so excited, and he’s raring to go after two years of serving his non-competes. Gordon has grown bigger agencies than ours, and that’s a skill he will bring to us, as well as his fantastic work with huge clients, his drive, energy, vision, and a fresh approach.”

Langham said he was looking forward to spending more time with clients in his new role: “We’re a practitioner-led business and we want to stay independent. I’ve absolutely loved running the business but Clare and I have done this for 32 years. I need a change and I think everyone else needs a change, it’s just time. We did well at the end of last year and this year, and we suddenly realised that we should start to put succession in place when we were on a high – that was the driving force.”

Tempest-Hay said: “You know in your gut when you’ve found the right place and have an opportunity to build something truly special. Lansons is that place. I’ve spent two years biding my time as I served my non-competes from leaving Teneo; now it’s for me to get back to the fray and make up for lost time.”

Parsons added: “Lansons is in my soul and I’m going to continue championing our commitment to diversity, gender equality and to doing the right thing in the way we go about our business every day.”

Lansons now numbers 100 people across its London and New York offices, with fee income of around £11.5 million, and operates a partnership model. The firm’s executive committee, which runs the business on behalf of its 28 partners, will consist of Tempest-Hay, Langham and Parsons, together with joint managing directors Laura Hastings, Rebecca Mayo and Stuart Graham.

Other recent senior appointments include board director Sam Sharpe joining from Cognito and board director Geoff Duggan joining from Pagefield to lead growth in the fintech sector. Josh Passman, formerly of Prosek, joined as CEO of Lansons’ New York operation in April.