Please refer to our Privacy Policy for important information on the use of cookies. By continuing to use this website, you agree to this.
Home Latest Lenovo's Brion Tingler Departs For Senior Alibaba Comms Role 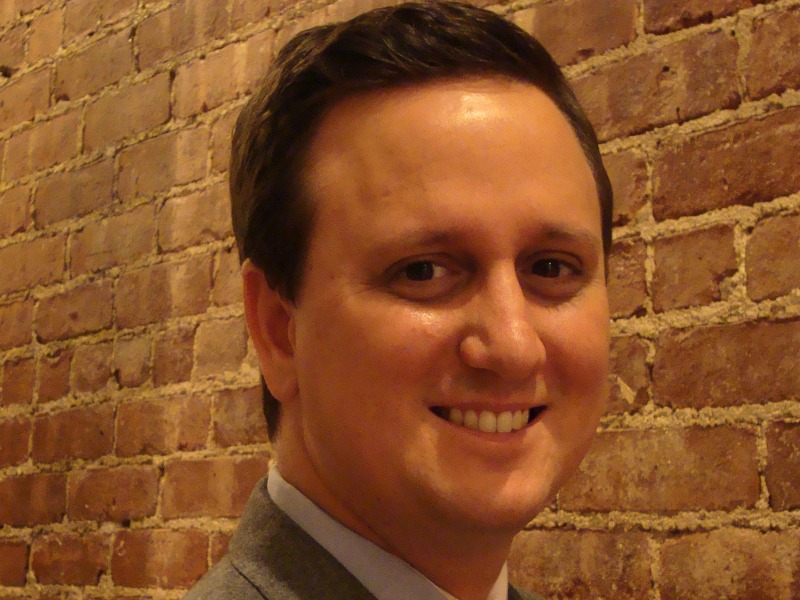 NEW YORK — Alibaba has hired Brion Tingler for a new role as head of external affairs, as the Chinese ecommerce giant continues to step up its global communications efforts.

At Alibaba he will report to chief communications officer Jennifer Kuperman, who took on the company's top public relations role earlier this year.

Tingler told the Holmes Report that he will remain based in New York, and will focus on helping Alibaba shape its story in support of its global ambitions.

While Alibaba is typically viewed in terms of its financial performance in the US, the company is aiming to improve understanding of its products and services among investors, key media and brands. An ongoing US PR agency RFP, for example, points to a specific effort to shift perceptions away from the comparisons with Amazon that often define Alibaba coverage.

Jeff Shafer, Lenovo's VP of global corporate communications, told the Holmes Report that Tingler will likely be replaced internally. "As you know, he is really great at what he does, and while he will be missed, I am sure he will thrive in his new role," said Shafer. "Meanwhile, we have a pretty strong bench in communications and we will be backfilling his position."

Before joining Lenovo in 2011, Tingler was a partner at Kreab Gavin Anderson in China.