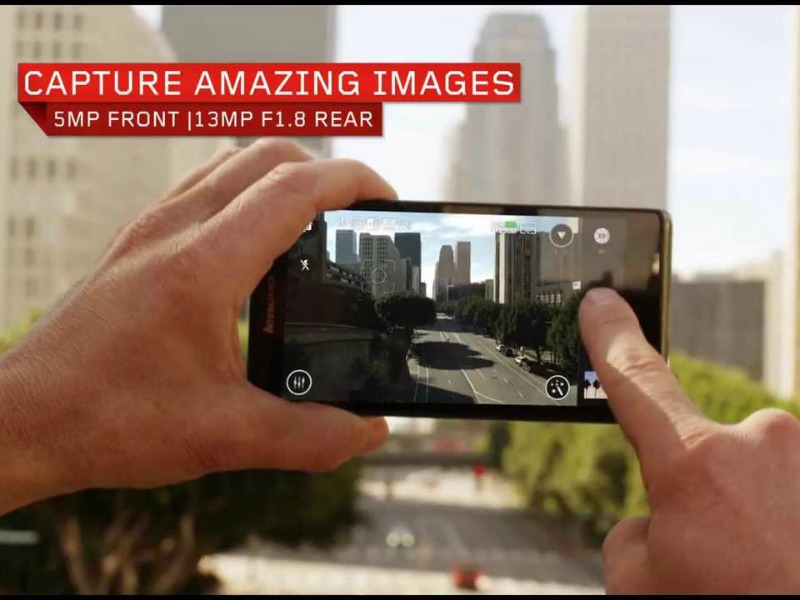 BEIJING—Lenovo is looking for marketing communications agency support for its global smartphone business, the Holmes Report has learned.

The move is understood to be part of the Chinese technology giant's overall goal of boosting its smartphone unit, which now accounts for almost a quarter of its sales.

However, the RFP is not thought to include Motorola, which Lenovo acquired last year and runs its marketing separately as an independent subsidiary. The Moto addition makes Lenovo the world's third largest smartphone player behind Apple and Samsung.

A Lenovo spokesperson confirmed the "marcom RFP" but noted that "it does not involve PR." However, the Holmes Report has established that at least three PR agencies are mobilising their resources in response to the brief, suggesting that holding group solutions are being considered.

Lenovo's global advertising is handled by DLKW Lowe from London. The bulk of its worldwide PR activity, across B2B and product, is with Text 100, although exceptions exist in various local markets.

Weak growth in the PC industry has seen Lenovo focus more of its efforts on its the keenly-contested smartphone business, where it battles Apple at the higher-end and local rival Xiaomi at the mid- to low-end.

At Davos last month, Lenovo CMO David Roman told the Holmes Report that the company plans to update its brand positioning after the Moto acquisition.

Most of Motorola's global PR activity is handled by Weber Shandwick, although the company also works with Zeno in Asia-Pacific.