Please refer to our Privacy Policy for important information on the use of cookies. By continuing to use this website, you agree to this.
Home Latest M&C Saatchi PR Merges With Talk.Global As Molly Aldridge Exits 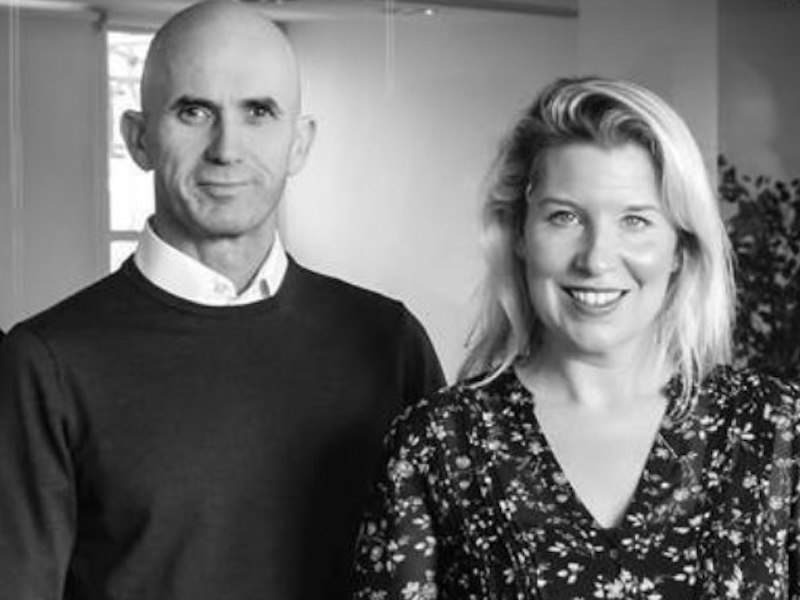 The two agencies will become M&C Saatchi Talk, to be led by Jane Boardman and Chris Hides.

Another M&C Saatchi communications agency, M&C Saatchi Sport & Entertainment, is unaffected by the merger and will continue to operate as a separate business.

Boardman said: “The communications landscape continues to evolve at an incredible pace and the launch of M&C Saatchi Talk reflects the scale of our ambition. We want to supercharge our impact in the world and by combining the fire power of Talk Global & M&C Saatchi Public Relations we can accelerate this journey.”

Hides said the merger, which will be completed this spring, would be “a seamless transition for clients with no disruption to day to day business.”

M&C Saatchi Group CEO Moray MacLennan added: “In M&C Saatchi Public Relations & Talk Global we have two high performing businesses with an enviable portfolio of clients that demand the absolute best in global communications. The creation of M&C Saatchi Talk brings the best of both to the table.”

Aldridge’s next move is not yet known. She joined M&C Saatchi Public Relations in June 2012 after being global MD of Slam PR, which she founded with fellow Weber Shandwick staffers Steve Strickland (now co-founder of Talker Tailor Trouble Maker) and Helena Bloomer (now Europe MD of DeVries Global) in 2006. Slam was merged into sister IPG agency DeVries in 2012 and the name was dropped altogether in 2018.

The M&C Saatchi group is currently embroiled in a number of accounting issues, which have led to profit warnings and a plunge in its share price.