Please refer to our Privacy Policy for important information on the use of cookies. By continuing to use this website, you agree to this.
Home Latest MSL Hires Zeno's Margaret Key For Asia-Pacific & MEA CEO Role
Arun Sudhaman 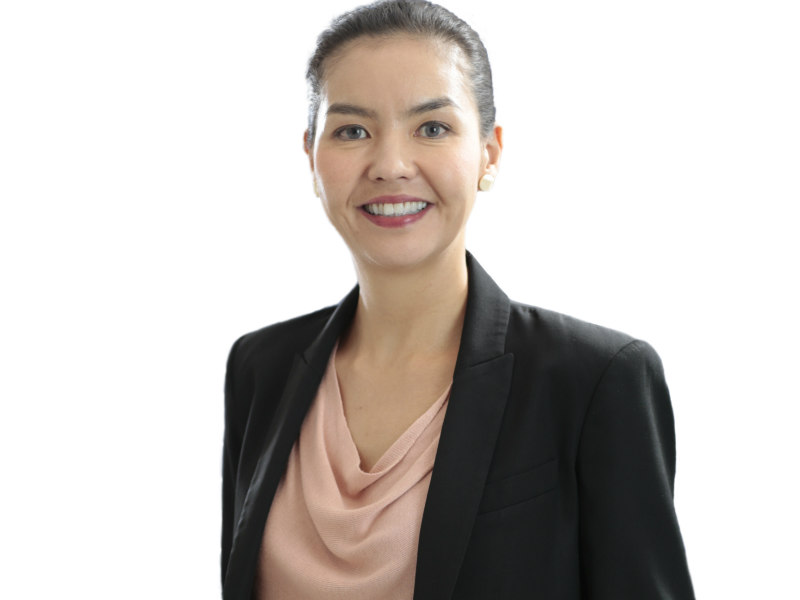 SEOUL — Margaret Key is leaving Zeno 18 months into her tenure as Asia-Pacific CEO, the Holmes Report can reveal, to take on a newly-created role as CEO of MSL for Asia-Pacific, the Middle East and Africa.

However, Key's new role bucks that trend, with a Publicis spokesperson pointing to the group's multi-market clients and need for a strong local footprint in addition to expertise at a regional level. MSL's local market CEOs will now have a functional reporting line into Key, while continuing to report to Publicis local market leadership.

Key remains based in Seoul, reporting to Loris Nold, CEO of Publicis Groupe Asia-Pacific, Middle East & Africa. "[Key] is exactly the leader we have been looking for to accelerate the development of MSL in the region as well as at the heart of our country model," said Nold.

"Building very strong expertise such as influence and PR through MSL is a critical pillar, to ensure that we can assemble the very best, agile solutions that ultimately drive business impact for our clients," added Nold. "With Margaret at the helm of MSL in the region, I am also convinced that we will be in a strong position to attract the very best talents from the PR industry while providing great opportunities to our talents."

Key takes charge of an agency that remains among Asia-Pacific's biggest, thanks to an acquisition spree under Osaki that added considerable scale in such markets as Australia, China and India.

"The industry continues to evolve and MSL has developed an exceptional approach to client service that puts earned media and influence at the center," said Key. "I am inspired by the team and excited about the opportunity in Asia and beyond."

At Zeno, Key oversaw the agency's re-entry into China. Prior to joining the firm in 2018, Key served as Asia-Pacific CEO at Burson-Marsteller, a role that she relinquished following the merger with Cohn & Wolfe. Key led B-M for almost three years in Asia-Pacific, as part of an eight-year stint with the WPP agency.

Zeno CEO Barby Siegel told the Holmes Report that she was “immensely grateful for Margaret’s leadership" and that the agency will "have a dynamic new leader who will begin early next year."

Prior to B-M, Key spent nearly a decade with Edelman, rising to the role of Japan/Korea head, before leaving in 2010.