Please refer to our Privacy Policy for important information on the use of cookies. By continuing to use this website, you agree to this.
Home Latest MSLGroup CEO Spells Out CNC And Kekst Roles After Publicis Integration 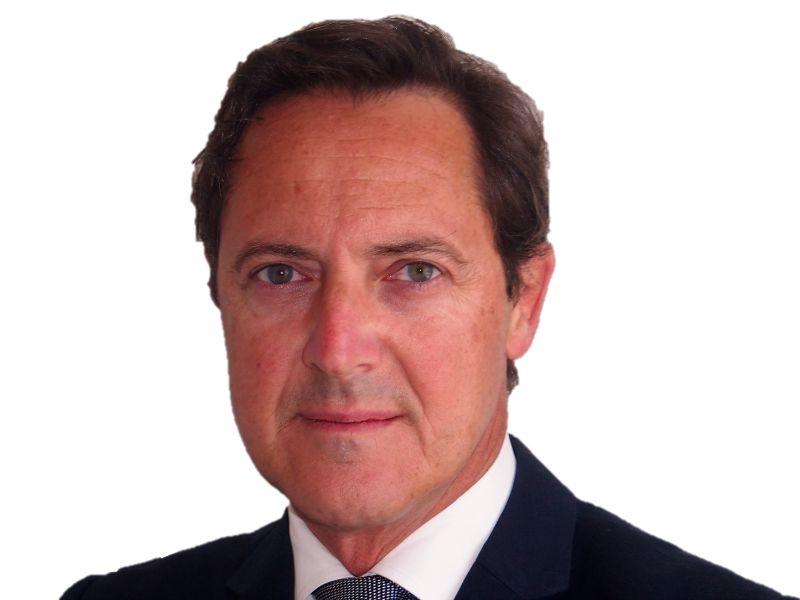 Guillaume Herbette tells the Holmes Report that the two corporate-focused PR firms will collaborate more while retaining a distinct presence from MSLGroup.

CANNES — Corporate PR firms CNC and Kekst will retain a distinct indentity while parent network MSLGroup integrates into Publicis Communications, the Holmes Report has learned.
MSLGroup CEO Guillaume Herbette (pictured) confirmed that the two firms will continue to report into him, but will retain a separate status within Publicis Communications. MSLGroup became part of Publicis Communications last year, as part of a broader effort to integrate Publicis Groupe’s creative and communications agencies.
Herbette, who made the comments on the Holmes Report’s Echo Chamber podcast in Cannes, noted that CNC and Kekst have already been collaborating on an increasing basis in recent years. "It is a partnership between two of the best financial/corporate comms companies in the world and the objective is clearly to share clients and opportunities and offer multi country solutions," he said.
With much of MSLGroup’s work focusing on brand and consumer PR, the status of its specialist corporate firms has long been debated. In 2013, the Holmes Report revealed a desire among senior executives at CNC and Kekst, along with Nordic powerhouse JKL, to resist being integrated within MSLGroup.
Any attempts to form a second corporate-focused agency brand, however, failed to materialise. JKL effectively become the face of MSLGroup in the Nordics, with agency founder Anders Kempe leading MSLGroup's EMEA operations until earlier this year.
That has left CNC and Kekst in a reasonably unique position. Their increasing collaboration comes as other holding groups attempt to globalise their corporate offering, amid global expansion at Brunswick and FTI Consulting.
At WPP, for example, Finsbury merged with US player RLM and recently struck an alliance with Germany’s Hering Schuppener. Omnicom’s Portland, meanwhile, has also been building its global presence. CNC has already taken concrete steps in this regard, merging with sister firm CapitalMSL two years ago.
Article tags
MSL CNC Kekst People Agency News