Please refer to our Privacy Policy for important information on the use of cookies. By continuing to use this website, you agree to this.
Home Latest New Agency Scenario Lands Puma's North American PR Business 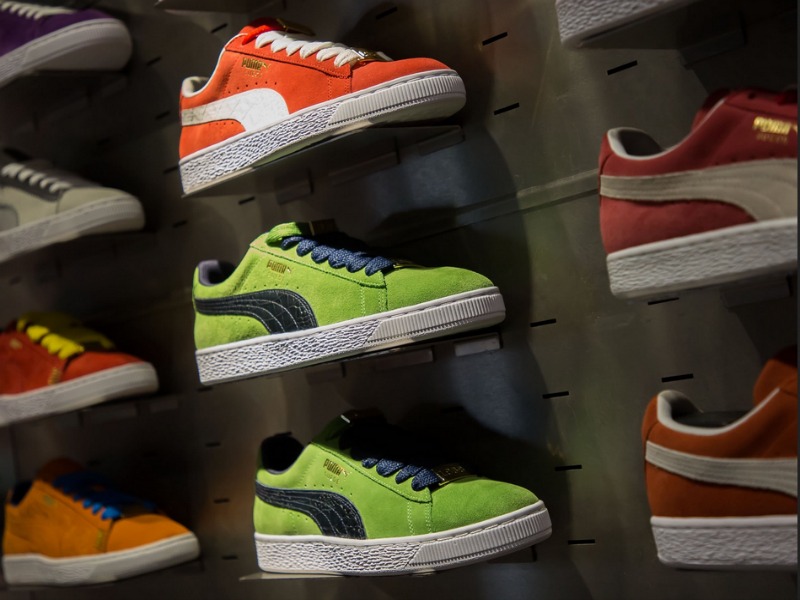 The agency, created by former B|W|R colleagues, announced its launch less than a month ago.

LOS ANGELES — Puma has handed its North American PR business to new communications agency Scenario, the latest move by the sportswear brand to switch up its marketing.

The win comes after Scenario went public with its formation less than a month ago. The agency was created by Ron Hofmann, Steven Wilson and Hayley Antonian, who were colleagues at B|W|R Public Relations — which has previously served as one of Puma’s PR agencies. So have Ogilvy PR and Interpublic Group, both of which have handled the German sportswear brand’s global consumer PR.

Puma's global media spend is roughly $120 million, according to a report in AdAge. Although the company struggled for years, it has recently experienced a turnaround. Early last year, then-owner Kering, the luxury goods conglomerate, spun Puma off to shareholders so it could focus on its portfolio of luxury players like Gucci and Alexander McQueen.