Please refer to our Privacy Policy for important information on the use of cookies. By continuing to use this website, you agree to this.
Home Latest Newell Brands Hires Cohn & Wolfe For Global PR Transformation 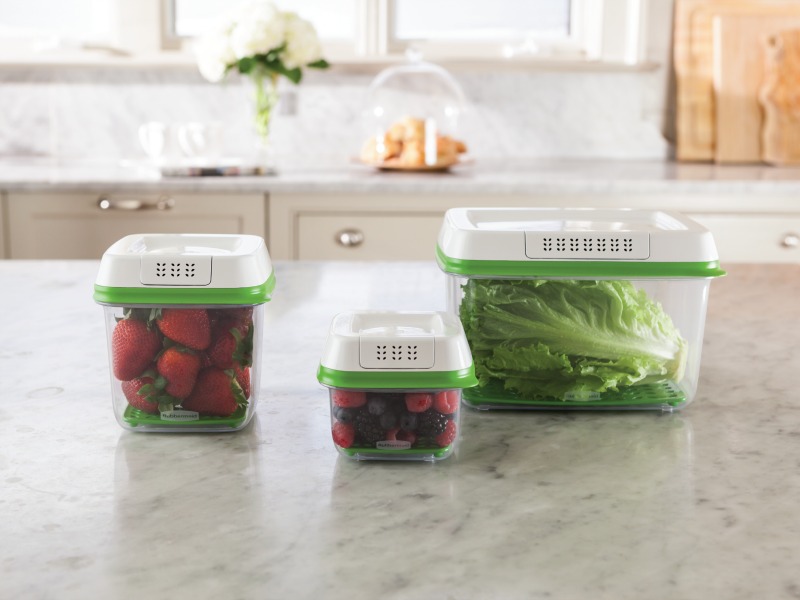 ATLANTA — Newell Brands, the company previously known as Newell Rubbermaid, has hired Cohn & Wolfe to support the "transformation" of its public relations approach, as the consumer goods giant steps up global brand-building activity for such products as Sharpie, Calphalon, Paper Mate and Graco.

The big-budget PR brief instantly becomes one of Cohn & Wolfe's largest accounts, after the WPP firm prevailed in a competitive review. The remit covers consumer and B2B PR duties for all of Newell's brands across 13 markets, including the US, UK, Mexico, Brazil, China and Southeast Asia.

The hire comes as Newell Rubbermaid completes its acquisition of Jarden Corporation, creating a $16bn company now known as Newell Brands. Cohn & Wolfe takes on product PR duties that had previously been handled by ad agency BBH, after the company consolidated creative and media duties two years ago.

Edelman's remit as Newell's corporate PR agency-of-record is unaffected, although it is understood that Weber Shandwick also providing corporate PR support after previously working for Jarden.

Newell global VP of marketing operations Jen Hogan told the Holmes Report that the hire of a specialist PR agency reflects a more sophisticated approach to public relations, as part of a new corporate strategy that aims to transform Newell Brands from a holding company to an operating company.

While marketing has been centralised under one department, added Hogan, public relations was still being handled on an individual brand basis, until an "in-house community PR team" was created one year ago, "to act as an intermediary between brand marketing people and our PR agency."

Since then, the PR team has added several hires, said Hogan. "A key part of the change was to upgrade the capabilities, and that’s how we appointed Cohn & Wolfe," she noted, while declining to comment on the other agencies that pitched for the assignment, estimated to be worth at least seven-figures annually.

As much as two-thirds of Newell's sales are generated in North America, making international expansion a priority at the company. In addition to Europe, Hogan noted that "we’re undersized in developing and emerging markets, so we want to prioritise growth there."

Accordingly, added Cohn & Wolfe EVP Brooke Hovey, who will lead the account, the assignment is expected to expand to as many as 17 countries next year. The agency, said Hovey, has a branded presence in almost all of these markets, with teams in New York and London overseeing the business.

"Our charge is to build and promote the individual brands within the family," said Hovey. "They tend to have pretty high awareness in the US, so there it may be building loyalty or creating more usage occasions. Outside of the US it could be building brand awareness and differentiation."

Some brands will be launching outside the US for the first time, in such markets as China and Japan. Hence Hogan called it a "no-brainer, to have Cohn & Wolfe with their international presence."

"We need a central point of contact to help us coordinate the account across markets," explained Hogan. "We’re still finding our way and changing things as we go — we really wanted a partner who understood that. They were coming to bring their expertise but they wanted to learn from us at the same time and that attitude was really refreshing."