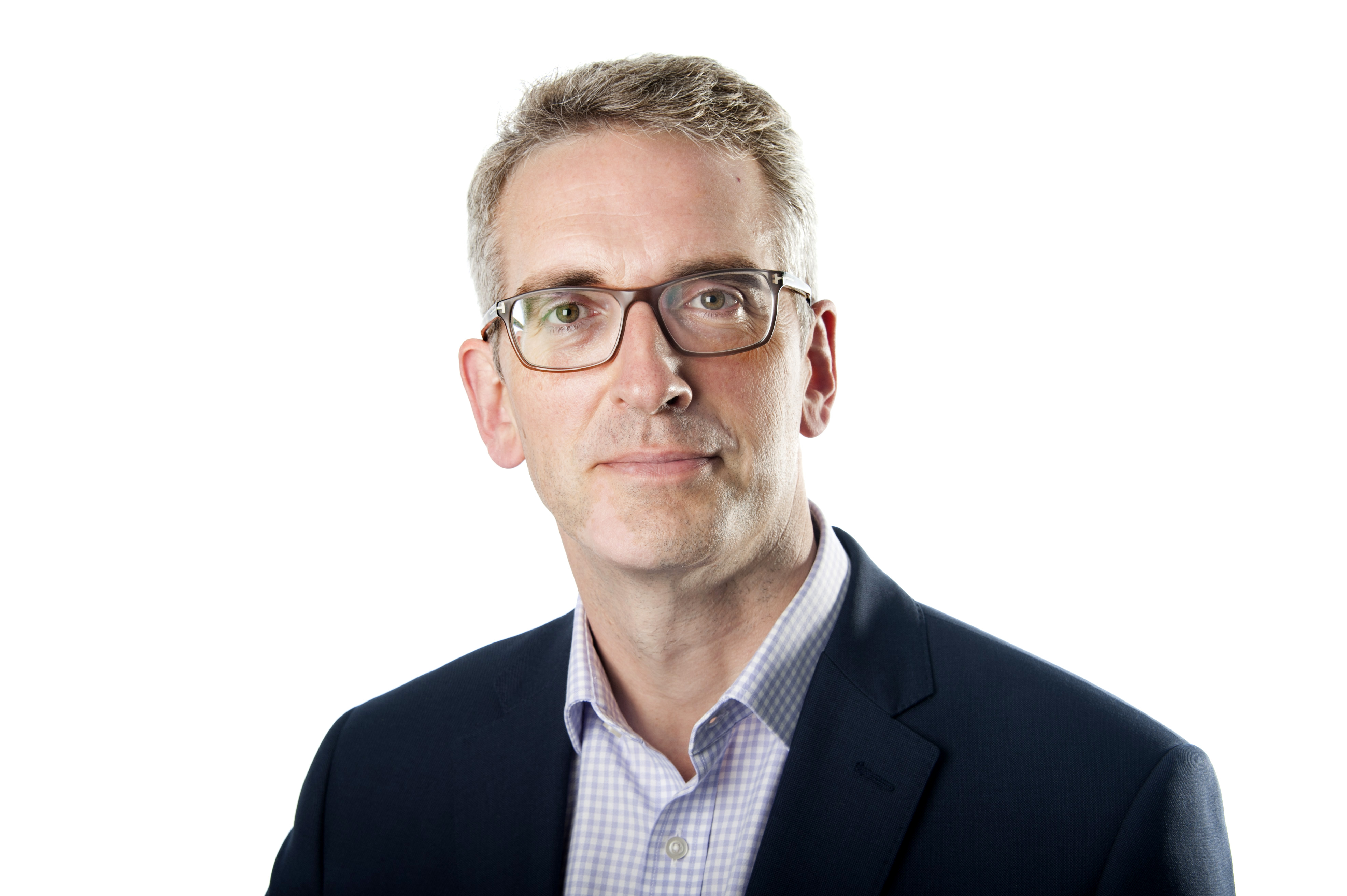 Devine, who was also COO at Newgate holding company Porta, has left the corporate and financial consultancy to pursue solo client projects.

LONDON — Newgate Communications CEO Gavin Devine has left the company and has started a new consultancy to work on solo client projects, the Holmes Report has learned.

Devine, who was also COO of Newgate’s holding company Porta Communications, left the corporate and financial communications consultancy at the end of February. He had held the roles since June 2016 and was a senior adviser to high-profile UK and multinational firms, particularly in transport, energy and infrastructure.

Previously, Devine was CEO of MHP Communications from 2012 to 2016 and was a partner at Engine. He spent the first 12 years of his career as a senior official in the UK parliament.

Devine has set up a company called Park Street Partners, and now describes himself as a senior comms adviser working particularly with clients in regulated sectors. He told the Holmes Report: “It was the right time to move and the right thing to do, and I wish them all well. I’m working with a number of clients across various sectors on a project basis and enjoying it."

Porta executive director Gene Golembeski echoed Devine’s comments, telling the Holmes Report: “The company has changed a lot since Gavin joined. His role – particularly in respect of Porta where he was COO – had changed too, and we both agreed that it was the right time for him to move on. The change is entirely amicable and we wish him well.”

With regard to a successor for Devine, a Porta spokesperson said: “As far as Porta is concerned, late in 2017 the board was strengthened with the appointment of Brian Tyson, the chief executive of Newgate Australia and Fiorenzo Tagliabue, founder and chief executive of SEC, who joined the Porta board as non-executive deputy chairman. Newgate is led by a very strong management team consisting of its four practice leaders and has had a good start to 2018. We expect to make an appointment of a chief executive in due course.”