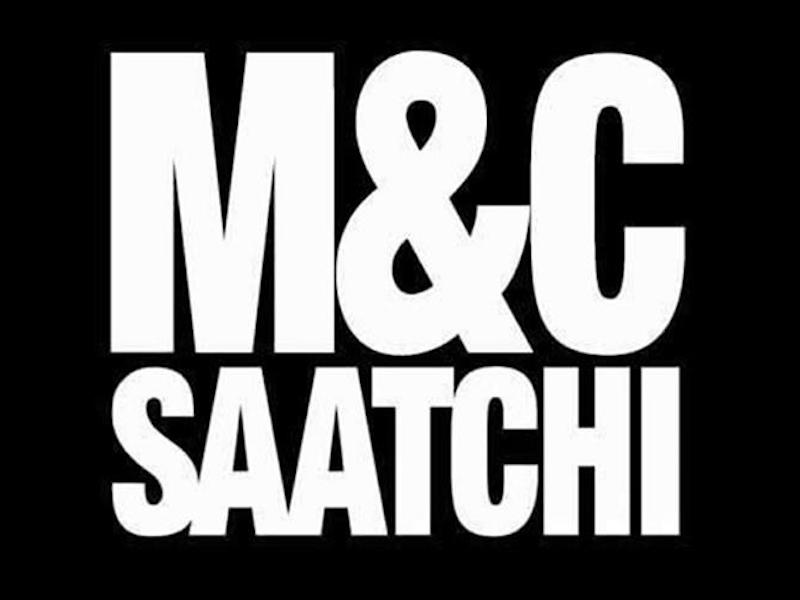 Next 15 To Acquire M&C Saatchi Group

The proposed deal values the group, whose PR agencies include M&C Saatchi Talk and M&C Saatchi Sport & Entertainment, at £310 million.

The announcement comes after M&C Saatchi’s independent directors rejected four bids by the group’s biggest shareholder – deputy chairman and tech entrepreneur Vin Murria’s company AdvancedAdvT (ADV)  – to buy the company, the latest being last week, in a deal that would have valued the group at £254 million.

On the terms of the offer, M&C Saatchi chairman Gareth Davis said: "The M&C Saatchi independent directors are pleased to unanimously recommend this alternative, more attractive offer which we are confident is in the best interests of M&C Saatchi shareholders and M&C Saatchi’s other key stakeholders. The recommended cash and share acquisition from Next Fifteen implies a value for M&C Saatchi that represents a significant premium to recent trading levels and provides M&C Saatchi shareholders with an opportunity to crystallise value and to benefit from the potential future upside of the enlarged group.

“The M&C Saatchi independent directors all consider Next Fifteen's offer to be far superior to the offer announced earlier this week by ADV, and a clear repudiation of ADV’s response statement that it strongly disagreed its bid undervalued M&C Saatchi.”

It is the second major marketing agency group acquisition by Next 15 this year – in March, it bought Engine group, including PR agency MHP Mischief.

Next Fifteen CEO Tim Dyson said: “This is an exciting opportunity to bring together two highly complementary businesses creating a truly global and diversified group with exceptional capabilities, clients and talent. Bringing M&C Saatchi into the Next Fifteen group provides us with a step change in our scale and global reach, and an enhanced ability to offer digitally driven solutions to growth-minded organisations.

“M&C Saatchi is synonymous with creativity and strategy, whereas Next Fifteen has built a reputation around its technology and data driven offering. This makes for a great combination, and we are confident we can accelerate the ambitions of both businesses, creating significant value for our clients, our people and our shareholders.”

According to M&C Saatchi, the rationale for the deal, apart from the improved offer, is that Next 15’s existing agency portfolio and client base was complimentary, with minimum overlap. It would also enable the group to expand and broaden its range of services and increase its geographic reach – the enlarged group would have a strong presence across the US, UK, Asia and Australia.

M&C Saatchi directors said in a statement that they believed the group “will be able to benefit both from existing technology solutions within Next Fifteen and from further investment across a significantly expanded group to drive new opportunities and services." The statement also said: "As a business with creativity at its core, M&C Saatchi’s employees and M&C Saatchi’s culture are central to its ongoing success and executing against its strategy.”