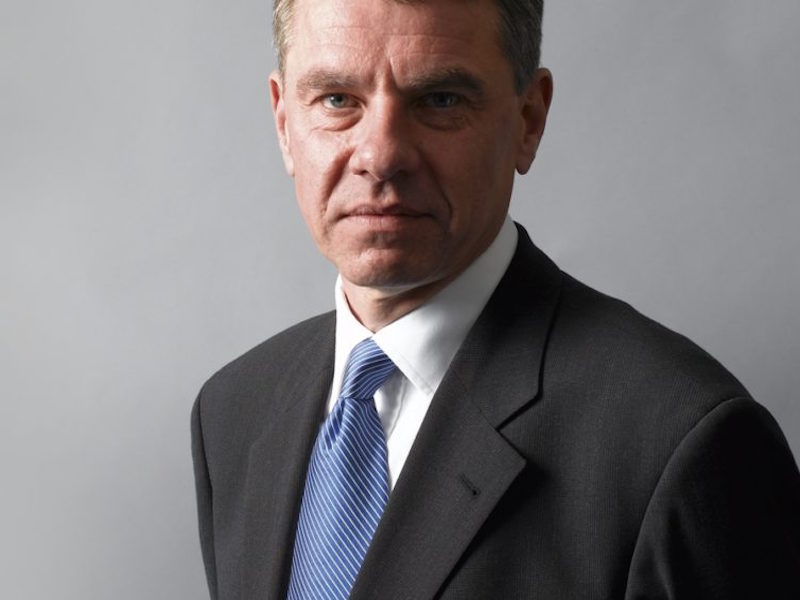 The group said its results come after “a period of significant progress and change”, including the merger of Text100 and Bite into Archetype.

LONDON — Next Fifteen has posted full-year net revenue growth of 14% for the year ended 31 January 2019, after a “period of significant progress and change,” according to the group.

Next 15 merged its Text100 and Bite PR agency brands at the end of 2018, announcing the new Archetype brand in February. Constant currency organic revenue grew by 6.4%, and the group said this had been impacted in the short-term by the merger, which incurred £2.2m in exceptional restructuring costs.

Chairman Richard Eyre said Next 15 had evolved “from a pure PR group into a data and technology-driven marketing group” and said there was “more change to come as the industry continues to evolve and as our customers wrestle with the impact technology is having on their own business models.”

Eyre added: "we believe we have the right foundational platform of businesses, products, talent and customers to tackle the next stage in our evolution. Evolution that we see delivering further strong growth in the years ahead.”

As well as the Archetype merger, Next 15 consolidated its market research agencies under the Savanta brand last year and both have “had the benefit of simplifying the group’s operating structure as well as increasing our underlying operating margin.”

Total revenue for the brand marketing segment of the business – including Archetype, OutCast, M Booth, Blueshirt and Publitek – declined 1.1% to £133.2m.

In the US, steady growth was led by the M Booth and former Bite brands, as well as Activate, acquired in November 2018. Across EMEA, net revenue increased by 11.3% to £8.7m. However, Asia-Pacific revenue declined by 5% to $4.7m.

The UK businesses increased revenue by 43.2%, to £83.5m, partly driven by acquisitions made in the year — B2B content marketing agency Technical in July 2018, which has been merged with Publitek, and consumer data science company Planning-inc in January 2019 — as well as organic revenue growth in the UK of 15.5% with “strong performances” from Twogether and Savanta.