Please refer to our Privacy Policy for important information on the use of cookies. By continuing to use this website, you agree to this.
Home Latest Nissan Hires Amanda Groty Amid Global Communications Expansion 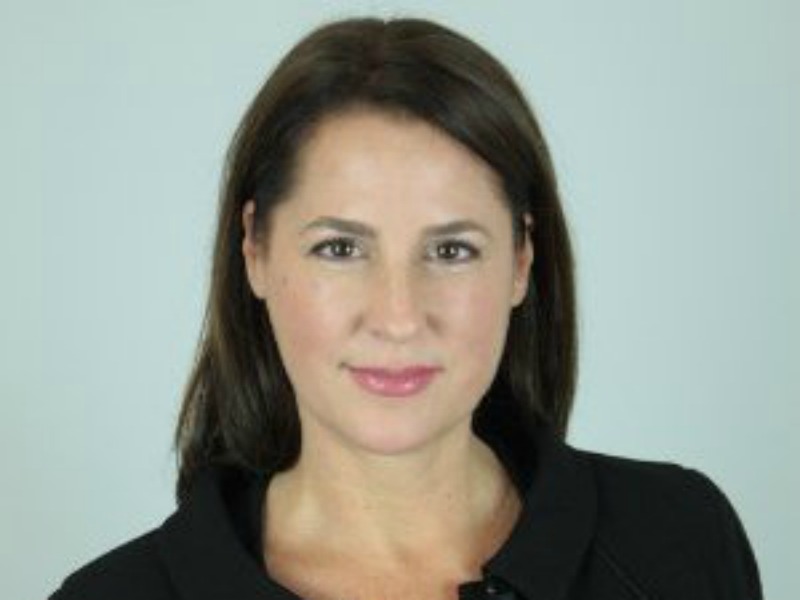 Adashek also announced two senior external appointments, bolstering a function that has changed significantly since he joined the company from Microsoft in September 2015. Traci Carpenter, currently speechwriter at the Rockefeller Foundation and previously at the Clinton Foundation, has been appointed manager and speechwriter to Nissan president and CEO Carlos Ghosn.

"We are transforming communications at Nissan, reflecting the company’s wider ambition to drive innovation and achieve broader global reach in the auto industry," said Adashek. "Our latest appointments coincide with an ongoing transformation in global communications, designed to enhance the overall reputation of the company."