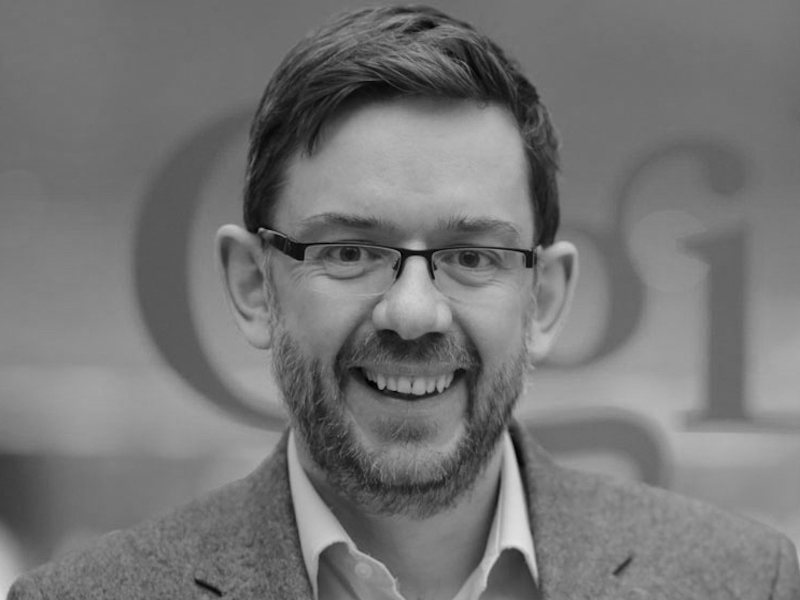 After nine years with the agency, the former EMEA managing director has moved in-house to a public policy role.

LONDON — Ogilvy’s former EMEA managing director Iain Bundred has moved in-house, taking up the role of YouTube’s head of public policy for UK and Ireland after nine years with the agency.

In his new role, Bundred will be the UK and Ireland lead for all policy issues relating to YouTube, working with the wider Google government affairs and public policy teams in London and Dublin, as well as the YouTube leadership teams in the UK, the EU and the US.

He split this role with being executive director of WPP’s London government and public sector practice. Since last year, he has been an EMEA consulting partner at the agency.

Before joining Ogilvy, Bundred was the spokesperson for Prime Minister Gordon Brown, after starting his career as a Labour Party press officer and then being a special advisor in the Department for Work and Pensions.

In recent years, he has become particularly involved in countering disinformation campaigns, helping institutions respond to coordinated attacks from state-like actors. He has also advised governments across the EMEA region, including administrations such as the UN's Climate Change secretariat, Dubai's Expo2020 board and Jordan's Prime Ministry.