Please refer to our Privacy Policy for important information on the use of cookies. By continuing to use this website, you agree to this.
Home Latest Ogilvy Names James Kinney Global Chief DE&I Officer
Diana Marszalek 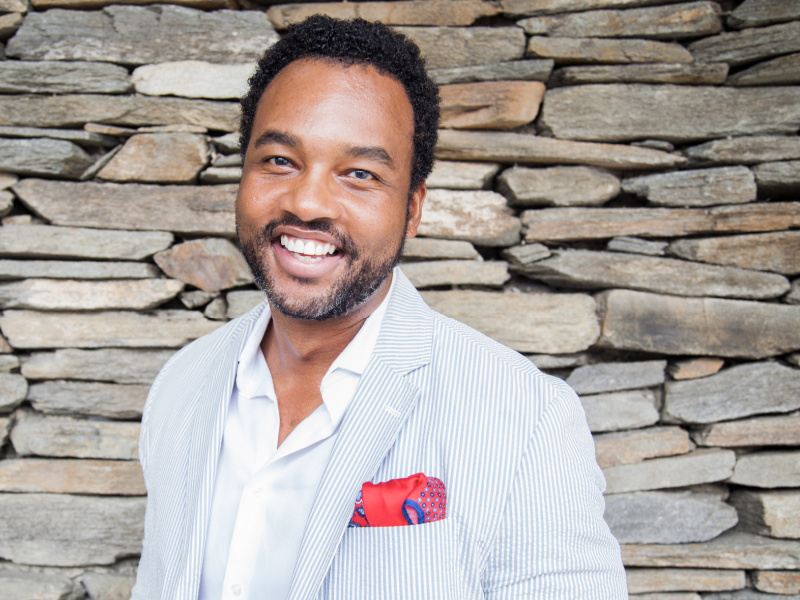 As the firm’s global DE&I lead, Kinney succeeds Donna Pedro who, after 14 years in the role, is assuming a role with holding company WPP.

In North America, Kinney also will oversee all aspects of talent management, recruitment, learning & development and wellbeing. He will be working with Jag Dhanji, who was recently promoted to global chief people officer, and Devika Bulchandani, recently named CEO of Ogilvy North America.

Kinney brings expertise gleaned from spending the last 18 years working in D&I and HR leadership roles. Most recently, Kinney was the ad agency Mother’s chief talent officer and was VP of people at Giant Spoon before that.

Kinney is the latest in a string of recent hires by Andy Main, the former Deloitte executive who replaced John Seifert as Ogilvy's global CEO in June.