Please refer to our Privacy Policy for important information on the use of cookies. By continuing to use this website, you agree to this.
Home Latest Ogilvy Promotes South Africa COO To Lead PR In EMEA 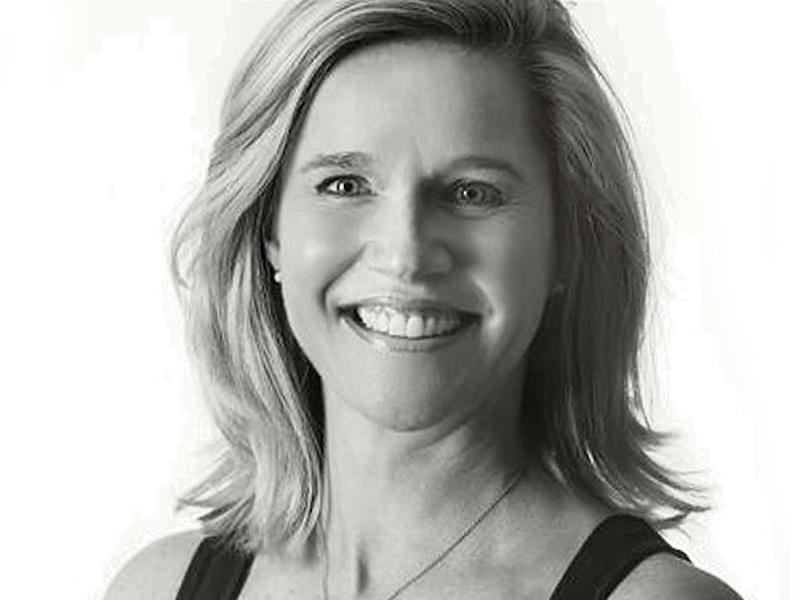 Joanna Oosthuizen will be based in London, in her new role as the regional lead for the agency’s PR and influence capability.

LONDON — Ogilvy has promoted its South Africa chief operations officer, Joanna Oosthuizen, to director of the public relations and influence capability across EMEA.

Oosthuizen, who has been with the agency for 15 years, has been responsible for growing Ogilvy’s PR & Influence practice in South Africa from 16 employees into an operation of more than 100 across three offices.

She became South Africa COO last year, with a brief to integrate several operating units to create greater efficiencies within the agency, while still maintaining disciplinary specialisms. She had previously been national managing director for Ogilvy in South Africa since 2004.

Ogilvy's EMEA CEO Paul O’Donnell told the Holmes Report: “Throughout Jo’s career at Ogilvy, she has consistently delivered outstanding results and we look forward to her bringing, drive, passion and success to the public relations business across the region."

South Africa CEO Alistair Mokoena added: “Joanna has spearheaded some of our most successful work and built some of our most valuable client relationships. She is also an inspirational leader, who mentored many of our greatest achievers. We are confident that she will achieve great success in this new role. We congratulate her on this exciting and well-deserved elevation.”

In her new role, Oosthuizen will be based in London, but will remain active within Ogilvy South Africa. The UK PR & Influence capability is headed up by Matt Buchanan, who joined from One Green Bean in February this year.