Please refer to our Privacy Policy for important information on the use of cookies. By continuing to use this website, you agree to this.
Home Latest Ola's Carson Dalton Joins Coca-Cola South West Asia 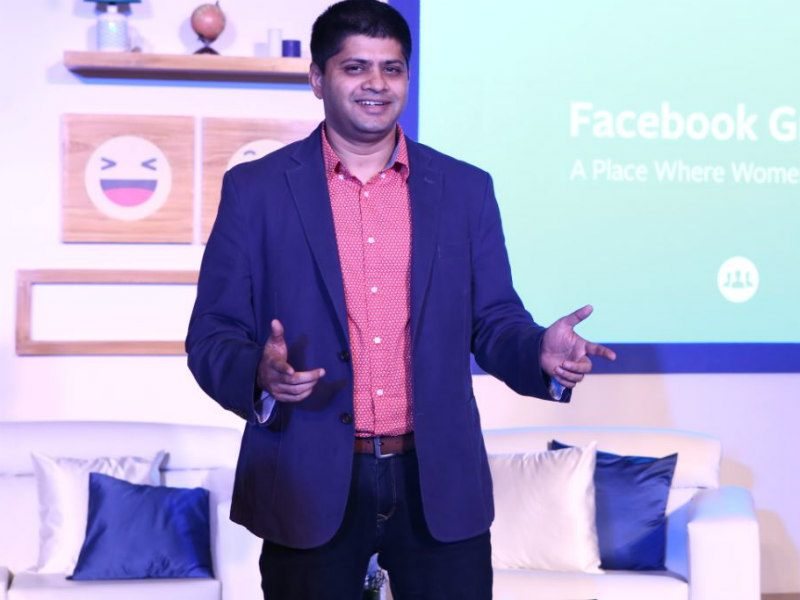 After almost three years with Ola, Carson Dalton has taken on a senior communications role with Coca-Cola.

Dalton takes on the role, which does not include responsibility for India, after almost three years with Ola, where he was senior director of the firm's policy research unit. Coca-Cola's South West Asia region includes Bangladesh, Sri Lanka, Maldives, Nepal and Bhutan.

Prior to joining Ola in 2017, Dalton spent more than four years with Facebook India, where he was head of communications. He joined Facebook in 2013, after leading BT's Asia-Pacific corporate communications function in Singapore.