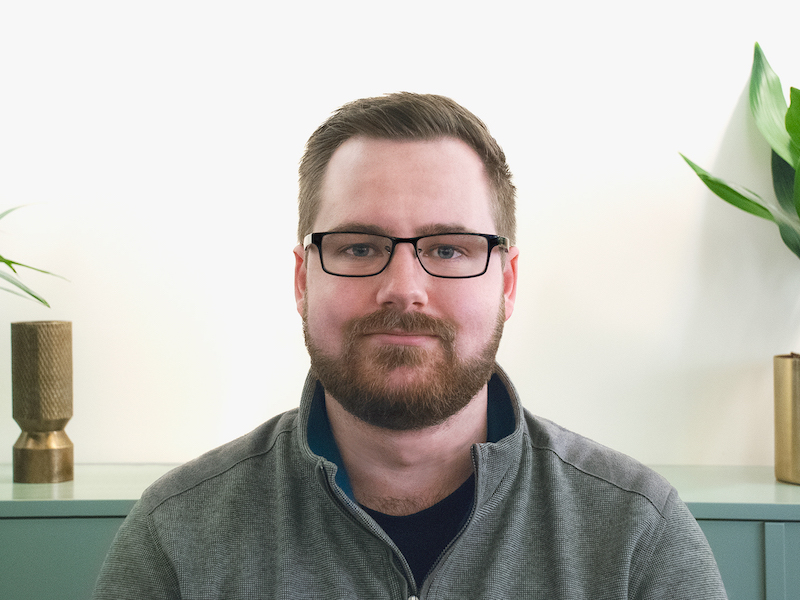 The one-year-old agency has launched Thread and Bloom as a separate business to create integrated campaigns.

The new business, part of Pembroke and Rye Holdings, is led by managing director Ryan Crossland (pictured), an integrated producer who has delivered European film and digital campaigns for FMCG businesses.

Crossland, who reports to CEO Kevin Read, said the new enterprise was focused on “producing and delivering high-performance content and products that engage, delight and change behaviour,” including digital, social, TV advertising and out-of-home.

Read told the Holmes Report: “Over our first year a lot of clients have asked us to make films, how to reach out to influencers, and how to make the best use of social and digital. Rather than pack all of that into Pembroke and Rye, or outsourcing, we decided to develop a sub-specialism that could work with existing clients and its own clients.

“It’s built around the idea of being able to do video, web development and social strategies and using new technology in new ways. It’s a natural extension of our integrated approach and we’re off to a flying start, with four clients in place.”

Read said the name of the new agency came from the idea of finding the “golden thread that runs through integrated campaigns, and bringing it alive.”