Please refer to our Privacy Policy for important information on the use of cookies. By continuing to use this website, you agree to this.
Home Latest PR Industry Pays Tribute To "Giant Of Excellence" Ralf Hering 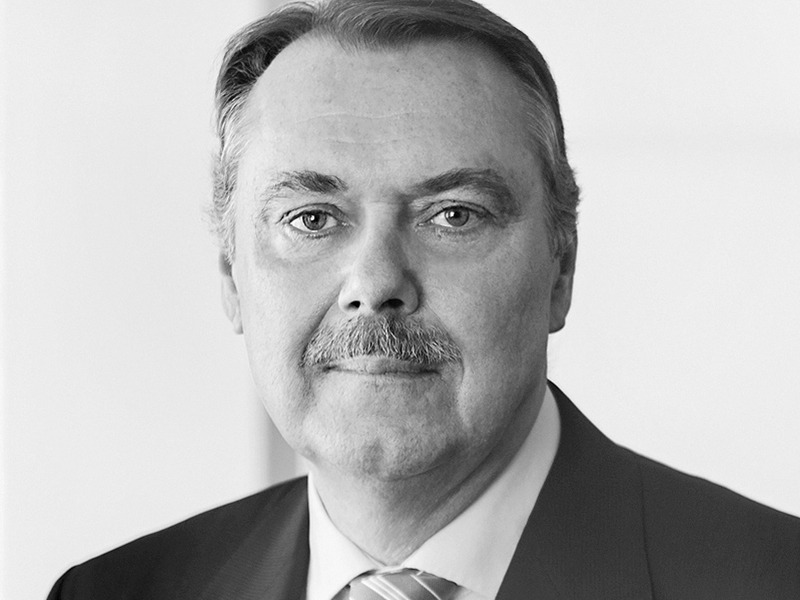 Industry leaders sum up the legacy of Ralf Hering, one of Germany’s most respected corporate communications advisors, who died recently.

Prof. Bernd Schuppener, who worked with Hering for more than 20 years at Hering Schuppener, told the Holmes Report: “Ralf acted with reliability, inner balance, and a good sense of humour. When you could hear someone laughing out loudly on the floor, this was definitely Ralf. I will miss him very much."

Egbert Deekeling, owner of Deekeling Arndt Advisors in Communications, summed up his approach to his business and the role of PR: “Ralf Hering was both a friend and a colleague. Ralf undoubtedly was one of the greatest communications experts and at the same time a full-hearted entrepreneur. He had a clear mission: he wanted to bring communication advisory to the same ranks of recognition as well respected law firms, management consultants and investment banks. Together with his colleagues at Hering Schuppener he achieved this ambitious target.

“However, Ralf did never define himself as a pure communications advisor. He saw his most important challenge as defining the necessary space to let others act, be successful and excel. He empowered others, his partners and teams, to act and deliver. One of Ralf’s lasting and outstanding achievements was the way in which he effectively managed the controlling and supervising of his holding group of companies. He gave flexibility and reliability to his group, steering ‘his’ companies through tough and good times and creating a sustainable, winning formula.”

José Antonio Llorente, founder and president of Spanish communications agency Llorente & Cuenca, described Hering as “smart, efficient, generous, kind and powerful” and said working with him had been a privilege.

At leading German venture capital company Earlybird, partner Andreas Winiarski said Hering had been one of the most successful PR professionals of the European PR industry: “He will be remembered as a real giant of excellence and humanity. I owe him much.”

Frank-Michael Schmidt, CEO of Scholz & Friends Group, said Hering had been one of the “foremost minds of the industry”. He added: “With his integrity, intelligence and entrepreneurial vision, Ralf Hering was a role model for an entire generation of communications and management consultants. His lifetime achievement is that he raised what started as public relations work to the heights of a highly-reputed C-level management consultancy. We always experienced Ralf Hering as a friend and supporter and we will cherish his memory.”

When Hering’s death was announced, Roland Rudd, chairman and founder of Hering Schuppener partner agency Finsbury, tweeted: “He was so good at what he did because he was so passionate about it. He was a unique storyteller with a superb sense of timing. He will be missed beyond words but never ever forgotten.”