Please refer to our Privacy Policy for important information on the use of cookies. By continuing to use this website, you agree to this.
Home Latest PRCA Launches Race & Ethnicity Equity Board In Response To Industry Pressure 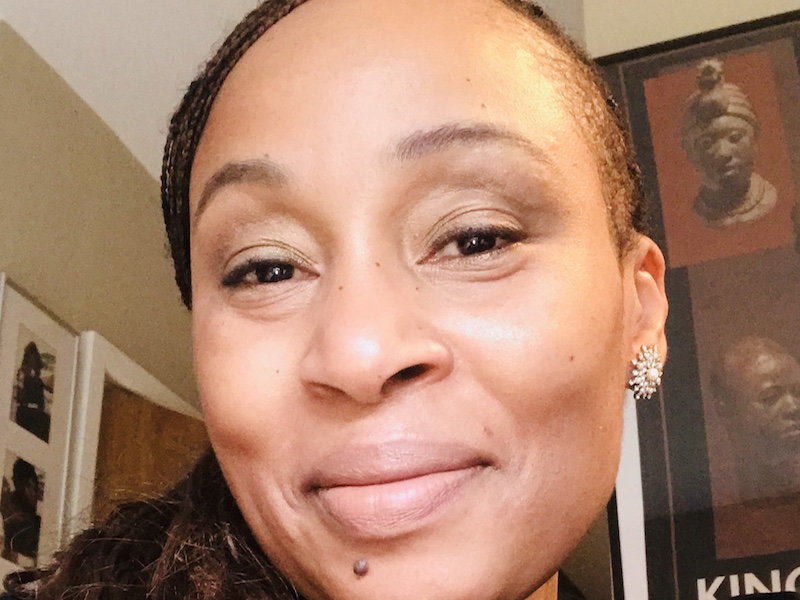 The all-white board of the trade body is also being refreshed to ensure Black and ethnic minority practitioners have a voice.

LONDON — The Public Relations and Communications Association (PRCA) has launched a Race and Ethnicity Equity Board, after coming under pressure to ensure it is representative of industry ambitions to include more Black and ethnic minority practitioners.

The trade body, which currently has an-all white board of 25 members and four officers, is also planning to include Black and ethnic minority practitioners on its board. PRovoke Media understands that a number of members have offered to step down, and there will be around five new appointments before the PRCA National Conference and AGM in September.

At a special board meeting held on 29 June, the PRCA committed to look at ways to accelerate the recruitment and progression of Black and ethnic minority professionals in PR, as well as to address the glaring racial imbalance among its office holders. The meeting was called after several practitioners and PRCA members questioned the lack of racial diversity in the association’s leadership, and the slow pace of change in an industry that is still more than 90% white in the UK.

The board voted unanimously to cement the new Race and Ethnicity Equity Board (REEB) in the organisation’s governance structure by awarding it “standing committee status”, which ensures issues of race and ethnic equity are raised and acted upon at every PRCA board meeting.

The new committee will be chaired by strategic communications consultant Barbara Phillips (pictured) who has been the director of Brownstone Communications since 2002 and has worked with firms including Diageo, The Body Shop, BT, GSK and EY. She becomes the first Black practitioner to join the PRCA board.

Phillips told PRovoke Media: “I’m not here for a talking shop. This is our life, so I will take it deadly seriously. Black people and all ethnicities want equity, not just equality: we want to dismantle a lot of organisational processes that stop us progressing unhindered.

“The talent pipeline is less of an issue – it’s not about getting the role, it’s that the environment when you’re in it can be toxic. A lot of agency and in-house teams don’t want to talk about race, but the time to dance around it by using the term diversity is over. We’re only dealing with race, and we won’t be side-tracked, because this is critical.”

REEB is comprised of 13 founding members, all of whom initially approached the PRCA in the wake of the Black Lives Matter protests to question whether it was doing enough to advance racial equity. The other members are Ann-Marie Blake, Cedric Brown, Derya Filiz, Raj Kaurmat, Katrina Marshall, Ked Mather, Anushka Mathew, Rajinder Mattu, Debra Miller, Jennifer Ogunleye, Kamiqua Pearce, Rax Lakhani (chair of the PRCA Diversity Network, which will work alongside REEB and also covers other protected groups) and Sudha Singh.

The committee has already published a terms of reference document outlining its vision for the PRCA and the PR industry. REEB's goals include meaningful, equitable board representation within the industry and the PRCA; visible, equitable representation among senior decision-makers; and a “psychologically safe environment for black and ethnic-minority employees to succeed unimpeded.”

It is also committed to reviewing ethnicity pay gaps and correcting disparities, and to financing steps to bring about "deep-seated and long-term culture change". The group is also tabling a motion at the next board meeting on 27 July for the PRCA to impose sanctions when members breach race, ethnic and equity standards.

PRCA head of communications Koray Camgoz told PRovoke Media: “Standing committee status means the group will have as much power and influence as possible. The changes that we have had to make are structural – this isn’t a group that will live or die on the enthusiasm of its members, it’s written into our constitution.

"There may have been a perception that we haven’t been serious on this issue up until now, but this is a fresh start. Barbara doesn’t pull her punches and is brutally honest about what we need to do as an organisation.”

PRCA director general Francis Ingham said he had spent the past few weeks “listening to colleagues and hearing about unacceptable levels of discrimination faced by Black and ethnic minority professionals in the industry.”

He said: “The truth is our board of directors has, until now, reflected the composition of our industry rather than our aspirations for it. I am grateful to Barbara and the founding members of REEB for their commitment to helping us achieve long-lasting and overdue cultural change in our industry.”

Phillips told PRovoke Media that the all-white board had “sent a message to our industry that white is still the centre of everything and as a professional body, if you are promoting this, you’re saying to members that it’s OK to have a non-diverse board. The PRCA has accepted it had to look at itself, and none of us would have got involved without real change: they’ve had a huge dollop of humility.”