Please refer to our Privacy Policy for important information on the use of cookies. By continuing to use this website, you agree to this.
Home Latest Qatar Seeks Global PR Support for 2022 World Cup 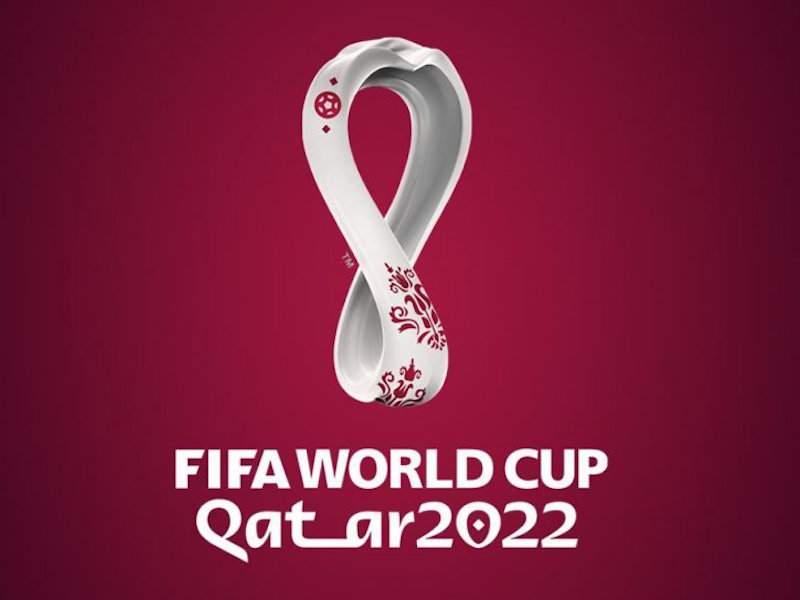 Qatar has kicked off a global PR search for agencies to support the 2022 FIFA World Cup, amid accusations of corruption and human rights abuses.

DOHA — Qatar has kicked off a global PR search for agencies to support the 2022 FIFA World Cup, PRovoke Media has learned, issuing a string of multi-market RFPs.

The four tenders – which were opened on July 28 and close on September 15 – comprise one global brief for provision of public relations services, plus three separate regional briefs for provision of strategic communications and PR support in Asia, North America & Europe, and Central & South America, respectively.

Qatar’s Supreme Committee for Delivery & Legacy, which is running the pitch process, states in its briefing documents that, in each case, “the agency will work directly for, but its services not solely limited to, the SC’s communications team and the wider marketing and communications department. The agency must have credible experience in every aspect of strategic communications.”

Agencies bidding for the contracts are “expected to develop proactive campaigns, create and distribute content in multiple languages and provide counsel in the following areas: Strategic Communications Development; Media Relations; Crisis and Issues Management; Community Relations & CSR. Additionally, the agency will be expected to support the SC on the organisation’s Crisis & Issues Monitoring and Sponsorship/Conferences/Speaking Platform Identification and Activation (in their respective markets).”

The packages may well prove lucrative, but it is not thought that many networks or specialist sports agencies or divisions — the most likely bidders for such wide-ranging contracts — have so far requested the full briefing documents.

An additional barrier may also be the requirement of a local office, which could rule out a number of potential bidders. The brief states: “If the tender is awarded to a non-Qatari company, the latter shall be registered in the Ministry of Finance commercial register or appoint a local services agent within fifteen days from the day following the execution of the Agreement."

In order for the Supreme Committee to issue the tender documents, agencies must submit mandatory documents including a valid commercial registration, a Worker's Welfare Commitment, an undated NDA, external conflict of interest disclosure , proof of tender payments and bank details.

The 2022 World Cup, which will run from November 21 to December 18, will be the first to be held in an Arab country and the first in a Muslim-majority country. The last World Cup, held in Russia in 2018, was supported by Weber Shandwick.

The winning agencies will have something of a reputational task on their hands: a number of ongoing accusations of bribery and corruption have been made around how Qatar won the bid to host the event. The state has also faced criticism from Amnesty International for its failure to protect the human rights of foreign workers involved in preparing for the World Cup, including the building of five new stadiums. There have been further accusations that Qatar ran an organised campaign to smear its rival bidders for the prestigious event.

On its procurement website for the FIFA World Cup 2022, the Qatar Supreme Committee states: “We welcome all enterprises that wish to help us deliver the infrastructure for an amazing tournament that leaves a lasting legacy of sustainable economic, environmental, social and human development for Qatar.”

Qatar's Supreme Committee for Delivery & Legacy had not responded to request for comment as this story went live.