Please refer to our Privacy Policy for important information on the use of cookies. By continuing to use this website, you agree to this.
Home Latest RBS Calls In Blue Rubicon To Help Rebuild Reputation 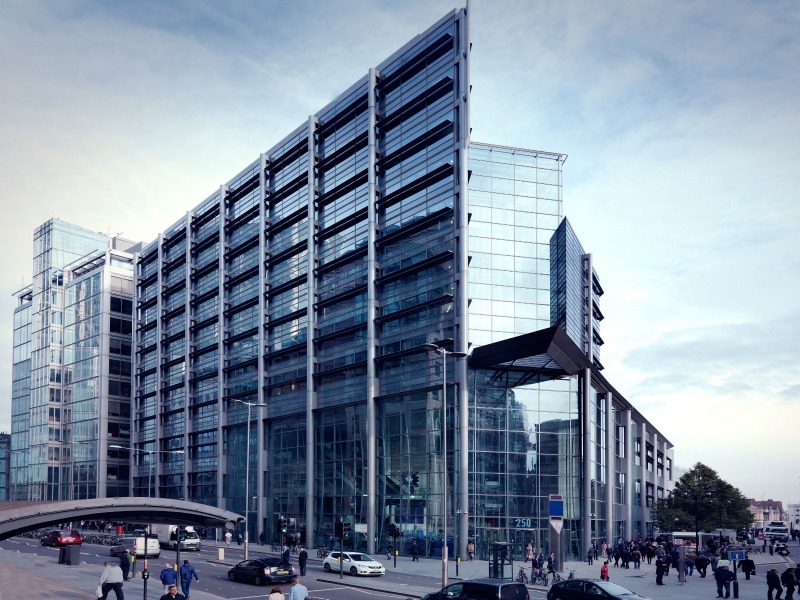 LONDON — The Royal Bank of Scotland has called in PR firm Blue Rubicon to help rebuild a reputation that has been battered by a string of scandals following its taxpayer-funded bailout during the global financial crisis.

The move is the first major hire of an external PR firm that RBS has made since the onset of the financial crisis in 2008, when it was bailed out by £45 billion in taxpayer funds. Since then, the group's reputation has been tarnished by PPI and foreign exchange scandals, which have led to huge fines.

"We have made many strides in the right direction as we deliver on our promise to build a stronger, simpler, and fairer bank for the benefit of our customers," said Wheldon. "We know that there will be bumps in the road ahead and we understand the scale of the task we have set ourselves. For those reasons, we have chosen Blue Rubicon which has an unmatched reputation for successfully building trust in the most difficult of circumstances."

The brief incorporates all of the brands within the RBS group, which includes Natwest in England and upmarket bank Coutts. RBS recently rebranded its London offices under the Natwest name, in a bid to distance itself from its troubled recent history.

Blue Rubicon is no stranger to assignments of this type, having been hired by Tesco and McDonald's to handle similar reputation turnaround efforts.