Please refer to our Privacy Policy for important information on the use of cookies. By continuing to use this website, you agree to this.
Home Latest Tesco Eyes PR Revival With Blue Rubicon Hire 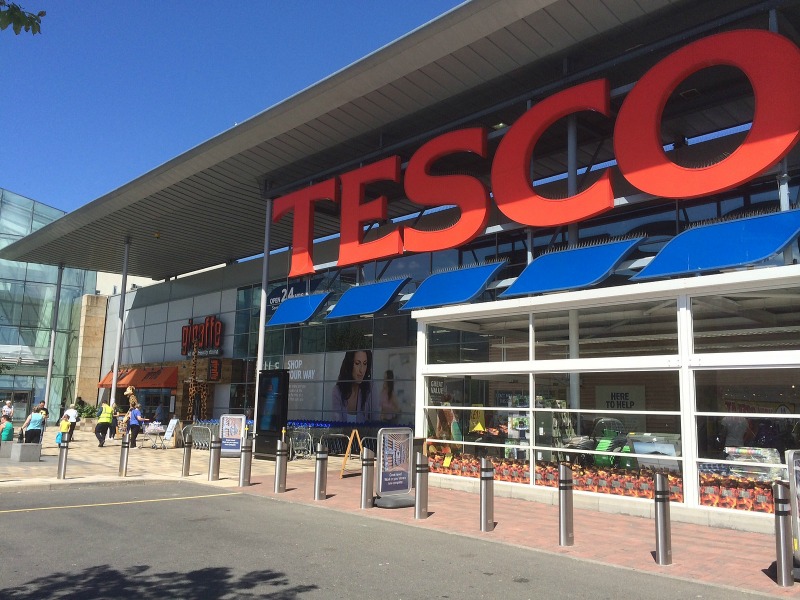 Supermarket fightback follows numerous reputation issues over the past 12 months.

LONDON—Tesco has called in Blue Rubicon as it attempts to rebuild consumer trust following a year marked by a series of blows to the UK retail giant's reputation.

The decision to hire new PR counsel, according to the Daily Mail, has been made by Dave Lewis, the new Tesco CEO who is charged with overseeing the company's fightback.

"Blue Rubicon is a proven adviser to boards around the world on corporate and brand turnarounds," said Lewis in a statement. "It will lead on reputation strategy, positioning and reputation campaigning headed by founder Fraser Hardie."

Tesco has also hired BBH, previously Waitrose's agency, to oversee advertising. Lewis said that both BBH and Blue Rubicon will "play a central role as Tesco reconnects with customers and rebuilds trust in the brand in the coming years."

Blue Rubicon previously worked with Sainsbury's, but it is understood that this relationship has ended, after the Holmes Report last week revealed that the supermaket chain is reviewing UK PR duties.

In addition to an accounting scandal, a 92 percent decline in profits, and the departure of chief executive Philip Clarke, Tesco also found itself at the center of the UK’s latest food safety scare last year. The situation raised questions over the company's attempts to lobby the UK government to prevent publication of food poisoning contamination rates.

Under new CEO Lewis, Tesco is aiming to streamline its business, after numerous years of expansion into a diverse range of businesses. A major cost-cutting exercise is expected as the company looks to conserve cash and bring down debt levels.