Please refer to our Privacy Policy for important information on the use of cookies. By continuing to use this website, you agree to this.
Home Latest Red Havas Appoints Rachael Sansom As UK CEO 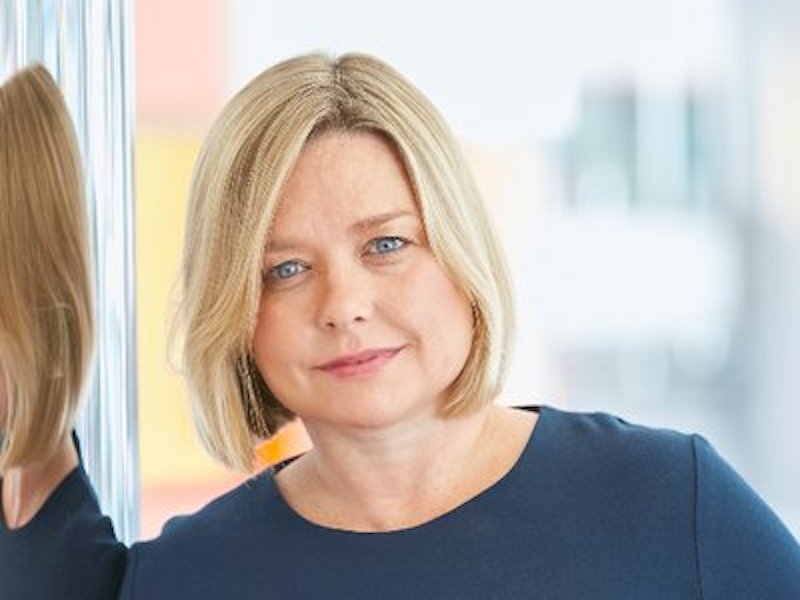 Sansom has been MD of the agency in London since 2019 and steps up to move the business forward via acquisitions and new offers.

Sansom joined the PR agency micro-network within Havas from Red Consultancy in 2019, after Havas-owned PR agencies adopted the Red Havas branding across the US, UK and Asia-Pacific, under the leadership of global CEO James Wright.

Of the newly-created UK CEO role, Sansom told PRovoke Media “This is about how we move the brand forward in the UK market and as a hub for the global network, and continue our momentum. Growing Red Havas has been one of the most exciting periods of my career. Three years in, we’re out of start-up mode and my role is to take the business to the next stage through organic growth, acquisitions and new propositions.”

Wright said: “We have seen outstanding growth in the UK under Rachael’s leadership, with the business quadrupling in size over the last three years. Rachael has overseen the development of a client list which is second to none, including Jaguar Land Rover, Molson Coors and the UK Government. Her appointment as CEO will help us take the business to the next level in the UK. Under Rachael’s leadership London has also become a strong centre of excellence for our global offering.”

Nigel Hughes remains in post as managing director of Red Havas in Manchester. Earlier this year, Red Havas appointed former H+K retail and leisure MD Claire Davies to the new role of director of strategy and planning in the UK.