Please refer to our Privacy Policy for important information on the use of cookies. By continuing to use this website, you agree to this.
Home Latest Shetland Space Centre Selects Centropy For Integrated Comms 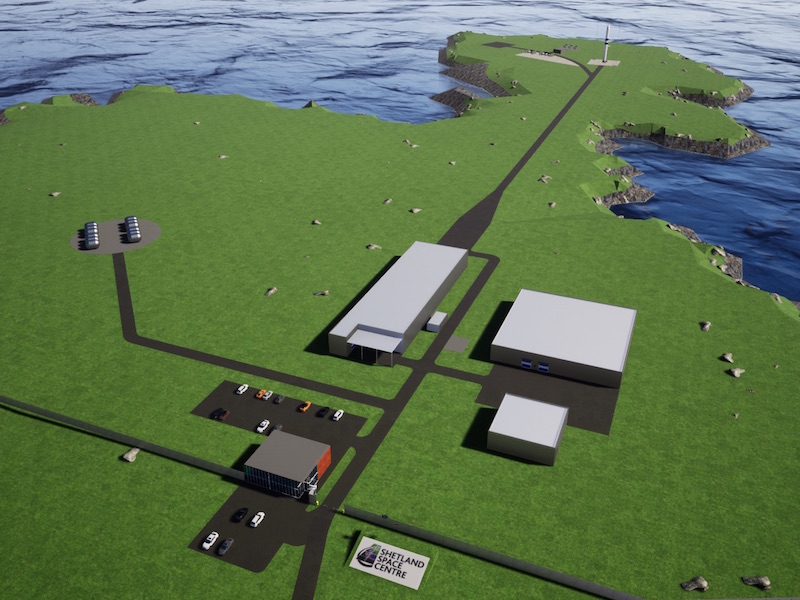 LONDON — The Shetland Space Centre, a new satellite launch site planned on the UK’s most northerly island, has appointed tech shop Centropy PR as its agency of record after a competitive pitch.

The agency, founded in 2017 by former Hotwire board director Steven George-Hilley, will handle media relations, digital campaigns and social media consultancy for the space centre.

The Shetland Space Centre, which recently received a £2m boost in private equity funding, plans to have a fully operational satellite launch facility and ground operations centre by late 2021. The site will harvest satellite data and provide a range of services to companies within the space industry.

CEO Frank Strang said: “We were seeking an energetic comms agency to help raise our profile and drive awareness of the Shetland brand within the UK space industry and beyond. The Centropy team demonstrated a proactive approach to PR, along with superb media connections and creative thinking.”

George-Hilley added: “We’re very proud to support a leading light in the UK’s fast-growing space industry. SSC has some incredibly exciting, ambitious plans which will create jobs, drive much-needed economic growth and put Britain on the map in a new age of space exploration.”