Please refer to our Privacy Policy for important information on the use of cookies. By continuing to use this website, you agree to this.
Home Latest Study: 92% Want Businesses To Speak Up On Societal Issues 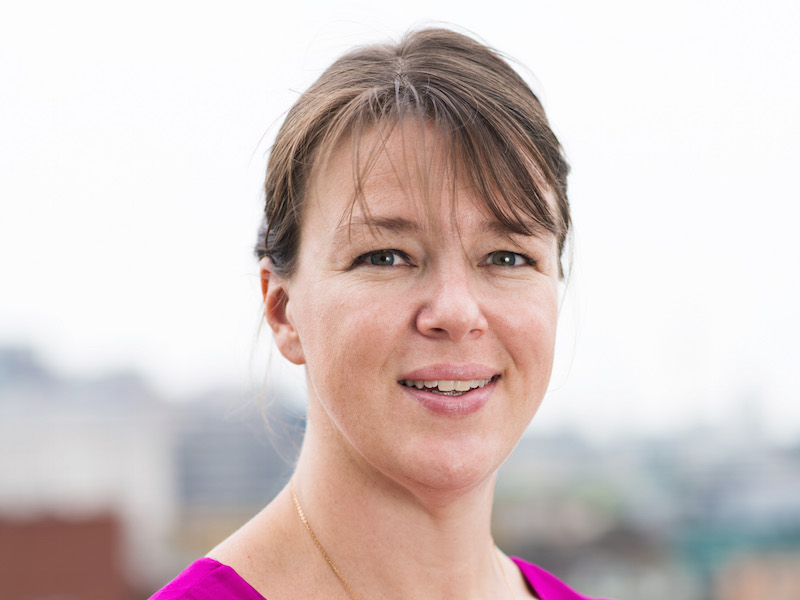 Study: 92% Want Businesses To Speak Up On Societal Issues

LONDON — The reputation of business is down, and the public want companies and their leaders to be more outspoken on big social issues, according to new research.

The annual Business Reputation Tracker by Opinium in partnership with the Confederation of British Industry (CBI) and Porter Novelli shows a 9% fall in those thinking the reputation of UK business is good (56%).

The report moots that high-profile business failures, such as the collapse of government outsourcing giant Carillion in January this year, as well as the data breach of Cambridge Analytica and the President’s Club scandal, have negatively influenced public sentiment.

The survey also shows that nine out of 10 people (92%) think businesses should take a stance on social issues, and the public perception of business leaders is up by 10% since May last year, when the first Reputation Tracker was produced.

The report concludes that the public expects business to lead on the “hard to crack” issues that government cannot solve by themselves, such as action on plastic waste reduction (46%) and renewable energy (31%). Nearly a third say businesses should do more to address gender inequality (31%, rising to 40% among women) and improve employment rights (29%). And one in six members of the public say businesses should have a meaningful view on immigration.

Of the 2,000 UK respondents, 77% said firms should do more to value women’s equality, while 72% said they were prepared to champion companies which stand up for what they believe and challenge politicians.

Eleanor Turner (pictured), Porter Novelli London’s director of corporate reputation and purpose, said the findings showed that companies that have a clear purpose beyond profit have the greatest resonance with consumers.

“When identifying what their purpose is, in order to be authentic and relevant, it’s critical that a business identifies those issues most pertinent to it. Articulating this purpose is more important than ever, with there being an overwhelming call from consumers for business to play a role in the discussion on social issues," she said.

CBI Deputy Director-General Josh Hardie added: “The public do want to hear more from businesses about the issues that impact their lives. Speaking out can be tough and firms will need to decide when and how they do this, but it’s clear there is public appetite to hear from them. Moreover, our poll shows that the gap between business leaders and people narrows when firms speak up on issues they know about.”

At research company Opinium, associate director Adam Wilson said: “In the age of Brexit and political uncertainty, many are relying on businesses to steady the ship. Publicly taking a stance on key social issues would not only bridge the divide between business leaders and the public, but also work to rebuild the reputation of businesses that have taken a knock since last year.”