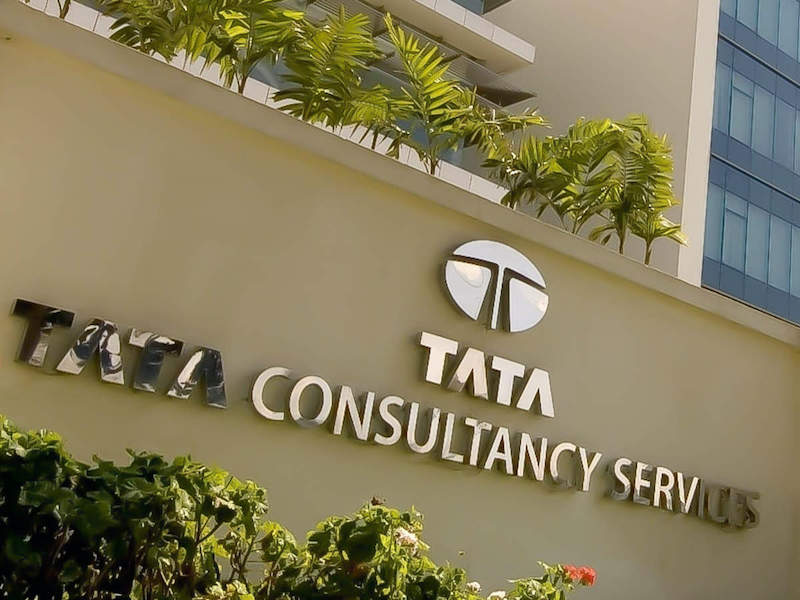 FleishmanHillard has worked with the IT services and business consulting giant since 2004 on an account believed to be worth around $4 million.

LONDON — Tata Consultancy Services (TCS), the Tata Group’s IT services and business consulting arm, is holding a review of the global PR account that has been held by FleishmanHillard since 2004.

The firm, which is headquartered in Mumbai, is understood to be down to the final four agencies in the pitch, from around 20 agencies at the start of the process.

In October this year, TCS surpassed Accenture in market capitalisation for the first time, to become the world's most valuable IT company, with a market cap of $144.73 billion. The global PR account was said by one source close to the pitch process to be worth around $4 million a year.

At the same time as the global agency review, TCS is drawing up shortlists for a new roster of local market agencies around the world. Its regional agencies currently include Adfactors in India.

Abhinav Kumar, TCS chief marketing and communications officer for global markets, confirmed the pitch process was underway but declined to provide further comment until it completes.

In 2018, TCS integrated its global marketing and communications functions under the leadership of global CMO Ravi Viswanathan, who left the company earlier this year and was replaced by former global retail head Rajashree R.

Separately, TCS has named Kritika Saxena as head of corporate communications and public policy for India. Saxena moves from CNBC-TV18, where she spent 12 years, most recently as Mumbai bureau chief.