Please refer to our Privacy Policy for important information on the use of cookies. By continuing to use this website, you agree to this.
Home Latest TCS Integrates Global Marketing & Communications Under CMO
Arun Sudhaman 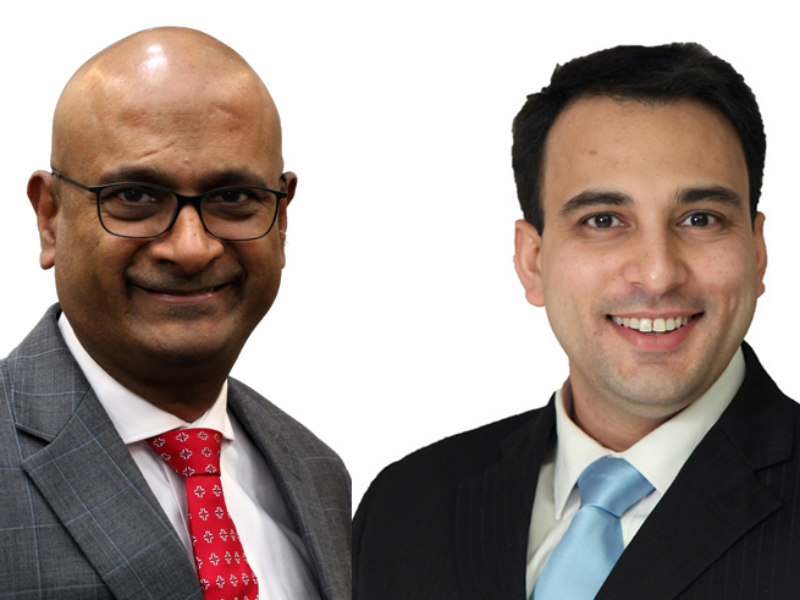 BRUSSELS — Tata Consultancy Services (TCS) has integrated its global marketing and communications functions under the leadership of global CMO Ravi Viswanathan, who took on the role at the IT giant last year after the departures of marketing head John Lenzen and communications chief Pradipta Bagchi.

The two departments previously functioned separately but now join a steady trend to integrate marketing and communications at major companies. Abhinav Kumar, who previously oversaw a combined marketing and communications remit for Europe, is also elevated to lead the integrated function across global markets, adding the US, Latin America, Asia-Pacific and Middle East/Africa to his portfolio.

"Our focus on strengthening our brand in key markets, through sponsorships and major integrated campaigns has helped almost quadruple the value of the TCS brand in this decade," said Kumar. "We are looking to consolidate and strengthen our position further at the very top of our industry's food chain."

TCS has invested considerable marketing resources to help support its rise to the upper echelons of global IT services providers. It is the title sponsor of the TCS New York City Marathon, the TCS Amsterdam marathon, the Tata Mumbai Marathon and several other properties across the world. The company's integrated campaigns, notably l#DigitalEmpowers and #TCSsuperheroes campaign have also won numerous awards over the past two years.