Please refer to our Privacy Policy for important information on the use of cookies. By continuing to use this website, you agree to this.
Home Latest Teneo’s Anthony Silverman Joins New Corporate Consultancy Apella 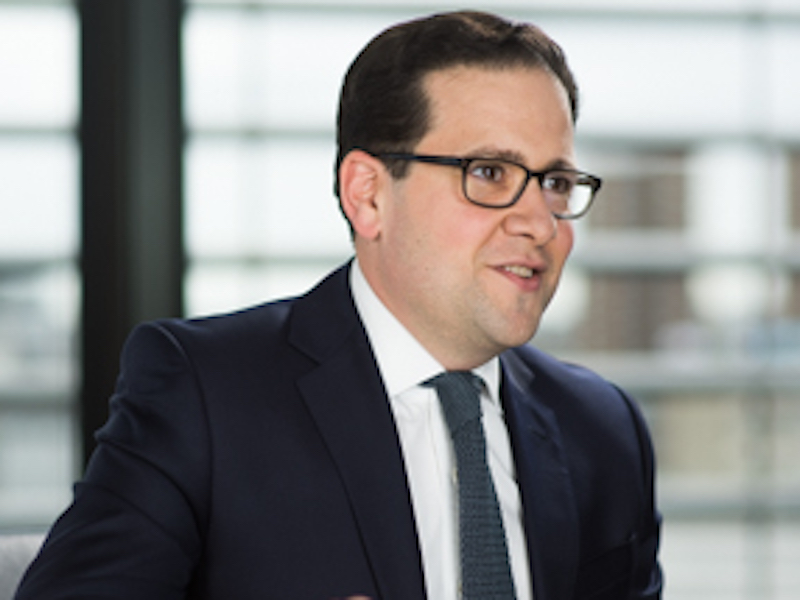 Silverman is the fourth founding partner at the corporate affairs firm, which launched last month.

The firm is chaired by Julian Hanson-Smith, who founded StockWell and co-founded Financial Dynamics, and Sarika Haggipavlou is chief operating officer.

Young said Silverman would bring deep and broad sector experience to the firm, including expertise in building sustainable reputations and advising companies in Africa and the Middle East, as well as digital work. Before Teneo, Silverman was a partner at StockWell, which was subsequently sold to Teneo. Before that he held senior roles at Maitland, Powerscourt and Finsbury.

Silverman, who will join the firm when his employment restrictions allow, said: “I am delighted to be joining Apella. The team is outstanding, and what they are setting out to achieve is very exciting.”

Other partners and senior executives will be joining in the coming months, and the firm plans to expand into other markets beyond the UK. It has secured funding from Iceni Capital, the private equity firm that previously backed the formation of StockWell Communications in 2010.

Young said: “We’re very pleased to have had a lot of enquiries from potential clients and people wanting to join us; it is our ambition to build a destination firm. As we build out our client base I suspect we will be an interesting home for people who want their work to be interesting, intellectually stimulating and fun.”