Please refer to our Privacy Policy for important information on the use of cookies. By continuing to use this website, you agree to this.
Home Latest The Agency Partnership Wins Ice Hockey League KHL 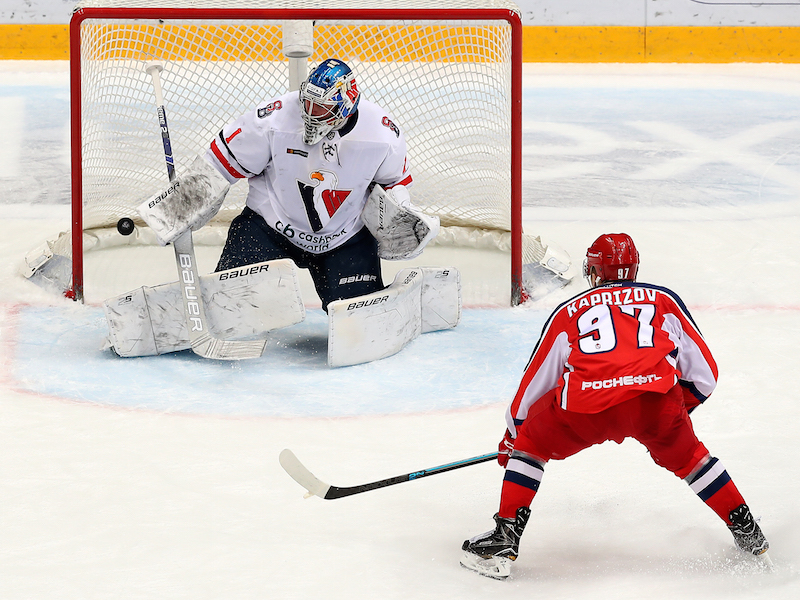 The new agency will be helping to introduce the Eastern European and Asian league to Western Europe.

KHL was created in 2008 to develop ice hockey across Europe and Asia. The 11th KHL Championship, which began in September, is contested by 25 teams from Russia, Belarus, China, Finland, Kazakhstan, Latvia and Slovakia. Last month the first regular season game was held in Zurich, and the league plans to move further into Western Europe, including the UK.

The Agency Partnership was founded in February this year by former MSL client director and Ogilvy head of media and entertainment Blair Metcalfe, with a core team in London supported by a network of independent partner agencies and more than 600 consultants around the world.

The agency’s brief for Kontinental Hockey League is to carry out media and influencer engagement and global monitoring, to increase awareness of the sport and attendance at games in key European and Asian markets.

Metcalfe, the agency’s CEO and creative lead, told the Holmes Report: “KHL is Europe and Asia’s answer to the NHL in America: it’s about top-flight ice hockey from multiple countries, and it’s at a pivotal point in its expansion programme. We’ll be helping with corporate promotion of the league, as well as global monitoring and analysis of conversation around the sport, especially from influencers, so we can turn those insights into creative campaigns encouraging consumers to go to matches.”

KHL marketing and communications VP Sergey Dobrokhvalov said: “Working with The Agency Partnership will provide us with the expert support we need to develop and execute a communications strategy for our exciting growth plans, helping attract audiences to enjoy some of the best ice hockey you can find anywhere in the world.”

Other recent wins for The Agency Partnership include electric bicycle company Volt, and Vinci UK Developments, which appointed the team on a stakeholder relations and integrated consumer, public affairs and corporate communications brief for developments across the UK.