Please refer to our Privacy Policy for important information on the use of cookies. By continuing to use this website, you agree to this.
Home Latest The Company You Keep: Why Good PR Firms Are Avoiding Bad Clients 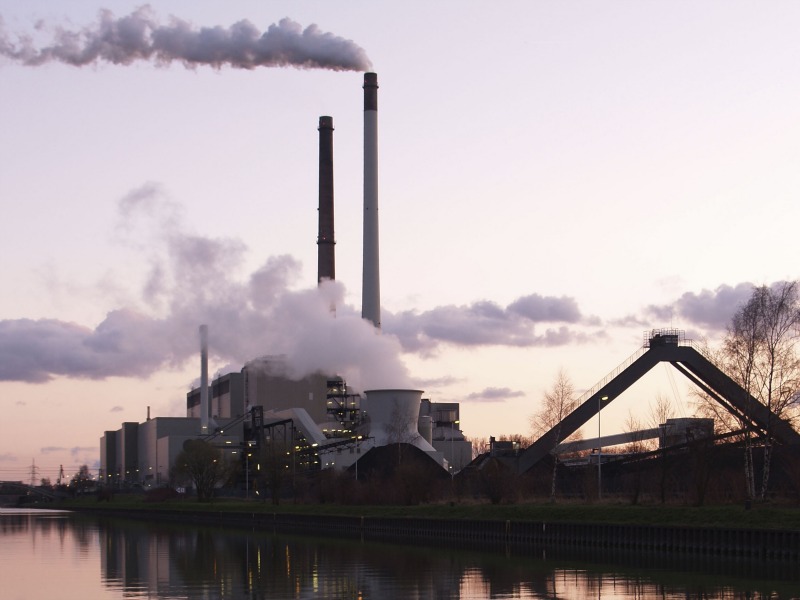 The Company You Keep: Why Good PR Firms Are Avoiding Bad Clients

PR firms are increasingly steering clear of less palatable clients in a bid to win the war for talent.

When Edelman decided to stop working with climate change deniers and coal producers, many focused on the very public run-up to the decision. Much the same could be said about the end of Ketchum's Russia relationship, given the attention it attracted in the mainstream media.

Yet these moves are just as important for the internal signals they send to an agency's staff. Edelman lost executives because of its previous work for energy companies, while internal disillusion with Ketchum's Russia business was well-known. In an era where millennials are increasingly defined by their embrace of social purpose, PR firms are finding that their client list plays in an important part in their ability to win the war for talent.

This does not just apply to competition among PR firms. More and more, PR firms and in-house communication departments are attempting to the integrate the kind of design and development skills that are popular at other types of marketing agencies or, indeed, even the likes of Google and Facebook.

"One of the core attractions of the tech and social giants is that you are joining a community with a purpose," notes Richard Houghton, who consults for agencies at Agency Doctor. "Agencies are easily capable of creating a robust and motivating community for recruits but whether the majority have a purpose beyond client delivery is doubtful."​

Another global agency head I spoke to, who nevertheless asked to remain anonymous, was far less ambiguous about this point, noting that the only way the PR industry can improve its status as an employer of choice is to "put purpose into every brand proposition" that it works on.

"With a generation who have a more active interest than ever before, in what companies and brands stand for, we in turn are finding that more and more people coming into our profession are looking to move to agencies who represent brands with social purpose," adds ex-Diageo communications head Ruth Allchurch, now MD of UK firm Cirkle, which is regularly recognised as one of the best workplaces in the industry.

"Our employees recognise this and prospective employees are more discerning than ever when it comes to what types of brands and clients they represent," she continues. "Attracting and retaining the best talent should be the biggest strategic imperative for any agency and having an impressive client base is one of the key levers here."

The fact that many agency heads I contacted preferred to remain on background tells its own story about this issue. That "change the world" mentality does not always appeal in the more pragmatic corridors of PR power, particularly when a public holding group is keeping a close eye on the monthly margin. Yet even a public company as large and multifaceted as Unilever, led by CEO Paul Polman, has recognised the importance of liberating its workforce in this manner.

As Waggener Edstrom EMEA GM Chris Talago points out, PR firms are always challenged when it comes to distinguishing themselves from their peers. The sign on the door may stand for one thing, but the agency's talent represents its reality. Giving people a reason to join and stay, accordingly, is crucial, and if that means jettisoning certain types of companies, then so be it.

Not that the issue, of course, is black and white. Tobacco and foreign dictatorships might be easier decisions to make, but Talago points to defence companies as an example of a trickier grey area. What about fracking companies or oil players? Even a company like Uber is sometimes viewed warily by PR firms.

"Most consultants have a clear idea of what sort of clients they will not work on — alcohol, tobacco, defence or fossil fuels — are often on the banned list," says Houghton. "So from a recruitment perspective it doesn't help if you have a reputation of being 'the agency that the devil has on speed dial'."

Neither can any consideration of this issue discount the type of work being performed. The best public relations improves a company's behaviour by taking into account views from a full range of stakeholder groups, including communities, regulators and consumers. By that token, you could argue that even North Korea might benefit from some enlightened PR support. That is the idealistic view; increasingly, it is a stance that agency leaders are less prepared to defend.

Thus, Edelman's shift away from coal may mark a watershed moment for the PR industry. There will still be plenty of PR firms that put profit ahead of purpose, but the days of measuring clients solely by their bottomline may well be over.

"The decision to work in controversial sectors and on debatable brands needs to be taken with the management's eyes wide open on the knock on impact," concludes Houghton. "There is no doubt you are reducing the size of the pool of candidates if you do take this route but lets be realistic, there are always consultants that will trade the moral high ground for higher financial rewards these clients offer."