Please refer to our Privacy Policy for important information on the use of cookies. By continuing to use this website, you agree to this.
Home Latest The Hoffman Agency Names New North America MD 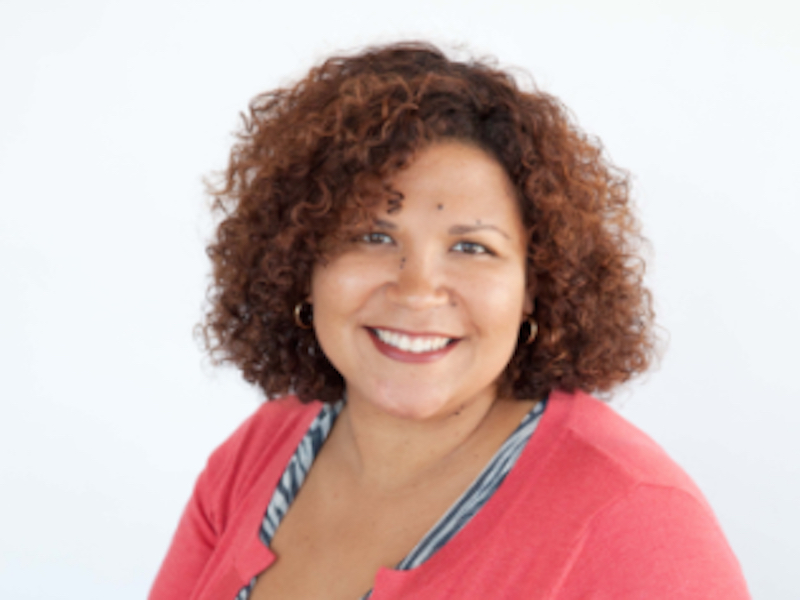 Syreeta Mussante joins from Bateman to replace Steve Burkhart. Her hire means two of the agency's three regions are now led by women.

SAN JOSE — The Hoffman Agency has hired Syreeta Mussante as its new North America MD, taking over the post from Steve Burkhart, who is retiring.

Mussante arrives at the independent agency after five years at rival West Coast PR firm Bateman Group, where she was EVP. She will lead the Hoffman Agency’s Silicon Valley HQ and its other US office in Portland.

The hire means that two of the agency’s regions are now led by women: Asia-Pacific, where the firm has offices in Beijing, Jakarta, Hong Kong, Seoul, Shanghai, Singapore, Taipei and Tokyo, has been led by ex-Google veteran Caroline Hsu since 2017.

Lou Hoffman, CEO of The Hoffman Agency, told the Holmes Report: “We are really excited – Syreeta is going to be just the tonic we need at this point, having come out of an environment like Bateman where she was a big part of its fast growth. We have the assets to grow and sustain growth in the US, and there’s no reason why we shouldn’t be a $10m organisation here in three years.”

Hoffman said that for year one, Mussante’s priorities would be to “keep the trains running on time” in terms of service delivery and new business development, as well as taking “a McKinsey-like eye” to the agency and “looking ahead at what we need to do to be successful and relevant three years from now.”

He added: “It’s rare to find an individual who is a rainmaker and also deeply cares about the service delivery for existing clients. Syreeta brings both of these qualities to the agency. Plus, you can’t teach someone to command a room.”

Mussante said: “The Hoffman Agency is uniquely positioned to be the smart, strategic partner that executives need to grow their business in the US and around the world. The opportunity to lead this world-class team at this pivotal moment is too exciting to resist.”

Burkhart had led the agency since 2012. Hoffman said: “Steve took on a tough job in terms of turnaround and repair, and did such a good job that we’re now in a completely different point in our life cycle and Syreeta comes into an agency that's in a position of strength.”

The Hoffman Agency expects to grow by 21% this year, with global revenues hitting $16.6 million. The agency also has three offices in Europe  – London, Berlin and Paris – headed by Mark Pinsent, who recently appointed Chris Owen as his UK director.