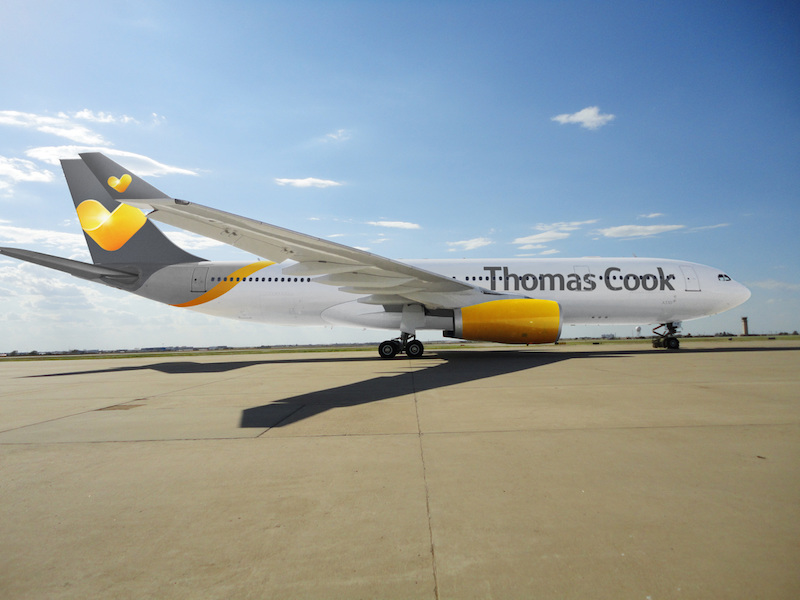 The travel business has gone into compulsory liquidation, with the loss of its entire UK marketing and communications team.

LONDON — Travel business Thomas Cook has made its entire UK marketing and communications team, totalling around 50 people, redundant after the firm went bust this weekend.

The failure of the 178-year-old firm, which has been put down to its large debts and a high street-focused business model that had not kept up with consumers shifting to booking travel online, affects PR and marketing professionals working across Thomas Cook’s tour operator, airline, group and divisions such as hotels and resorts and in-destination.

The UK communications team is being retained for a short time to support the efforts around repatriating around 150,000 travellers stranded by the company’s collapse – the UK’s biggest ever peacetime repatriation – but all will be made redundant, along with the marketing team. Thomas Cook employs a total of 22,000 people globally.

Most of Thomas Cook’s communications functions across its divisions were handled in-house, although it has worked with agencies, including corporate and financial agency Eterna Partners, which had latterly been supporting the firm's attempted recapitalisation project.

Partner Michael Baker said: "We’ve been pleased to support the Thomas Cook team for around a year now, especially given our initial retainer with them was for six months. We anticipated the end of the recapitalisation project at the end of this month as the transaction was scheduled to complete at the beginning of October."

In March, Tin Man was appointed on a project basis, but founder Mandy Sharp confirmed the agency was no longer working for Thomas Cook and was unaffected by its liquidation.