Please refer to our Privacy Policy for important information on the use of cookies. By continuing to use this website, you agree to this.
Home Latest Time For PR To Embrace Its Own Purpose 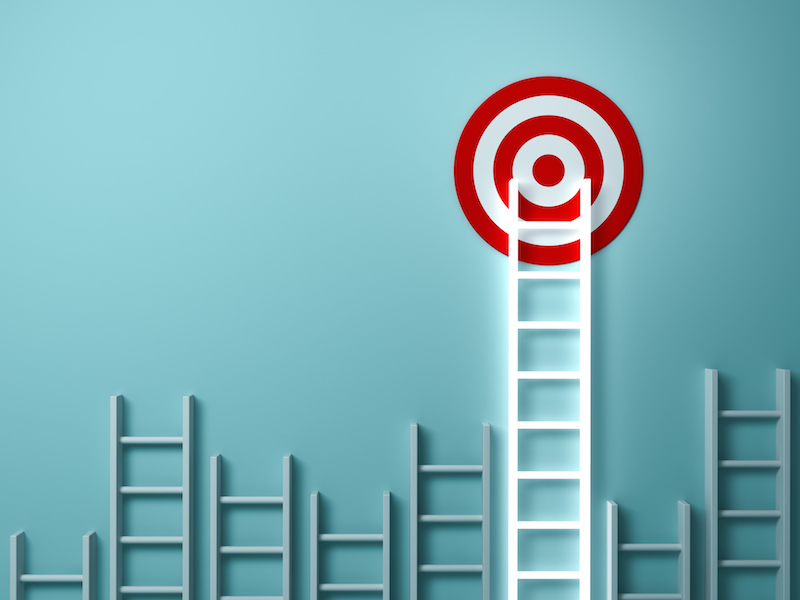 Time For PR To Embrace Its Own Purpose

Agonizing over perceptions is pointless. The jigsaw pieces are in place for PR to finally step into a brave new world.

I’ve been writing about public relations for exactly 20 years this month. It was the year of Britney Spears and The Matrix, MySpace, Bill Clinton’s impeachment and the introduction of the euro. Much has changed in the interim. But not everything: from my earliest encounters with the industry in 1999, as the features editor of PRWeek in London, it was clear that PR had something of a self-confidence issue.

Years before Facebook and Twitter, when there were no Cannes Lions for PR, when digital was an emerging channel and 'integration' was first being bandied about in the creative industries, the profession was already worrying over some familiar bones. Even then, PR was preoccupied with how to get beyond being seen as either Ab Fab fluff or political spin, how to prove its effectiveness (yup, I’ve been having the AVE argument for 20 years now, thank you for your nods of empathy) and whether it could ever really take the lead on client campaigns over its glossy advertising cousins, with all their swagger (and budget).

Many of the account directors and young MDs who were, as my peers, in my Filofax of contacts back then (please Google if you are not as ancient as I) are now regional heads of networks or running successful agencies. It’s been a particular joy, reacquainting myself with some of those names over my first year on the Holmes Report. But when I rock up to industry conferences and festivals now — including our own — it’s clear that PR’s self-esteem has not transformed nearly as much as our (now fractionally less fresh) faces.

Case in point: the ongoing (and frankly exhausting) side conversation about what PR should call itself. Joke: When is a PR agency not a PR agency? When it’s an engagement communications consultancy. Plenty of cold, hard cash has been spent on changing agency brand identities from 'PR' to 'public relations' to 'integrated communications' and back again, and from omitting any mention of PR to fully embracing it. This vacillation will undoubtedly continue, apparently until the zombie apocalypse.

This fundamental insecurity about how the industry and its practitioners should describe themselves hasn’t been helped by the media’s appetite to diminish the role of PR. Most journalists, unsurprisingly, see PR as only having a limited media relations remit, within which celebrity publicists have been known to become 'PR gurus'.

So it’s quite a weird position, being one of a very small global cohort of journalists who specialise in writing about public relations, because we can not only see close-up and with extreme clarity how co-dependent the two professions are, but also find ourselves frequently defending and championing the industry. (As well as expressing our disappointment when PR has let itself down, because we know the industry inside out and we really do care about PR achieving its potential.)

Because here’s one thing I know for sure: PR isn’t a poor cousin of any other related discipline. It can do stuff, make connections and tell stories that no other business function, let alone within the marketing stable, can do. Purpose may be the mot du nos jours, with every big agency now evolving its offer to clients and purpose-driven campaigns dominating awards ceremonies all over the world, but PR has always been about making a difference.

I’m thinking particularly here about the social impact work that flies under the radar, and will never be entered for any awards. I’ll give you a real-life case study, naming no names: the sensitive establishment of a relationship between a big pharma and a global NGO to try and get a handle on a major health issue in Africa. The reputations of both parties were at risk: the pharmaceutical company couldn’t look like it was merely virtue signalling with a short-term, bolted-on corporate responsibility campaign, or be seen to be using the charity to promote its treatment. The charity had to avoid, at all cost, accusations of selling out to a controversial partner.

There was a hugely delicate balance to be struck between the NGO’s credibility, expertise and local knowledge, and the pharma’s cash, medication, and logistics capability. Neither could even begin to solve the public health problem in question without the other.

The partnership was entirely brokered and managed by an experienced team of senior PR specialists across social impact, public affairs, corporate messaging and healthcare comms. It was multi-layered, multi-country, complex work, requiring a challenging blend of intelligence, creativity, and diplomacy. It wouldn’t easily have fitted into a two-minute Cannes video, but the work the organisations did together saved many, many children’s lives, with practically zero criticism or negative coverage.

It was work to be deeply proud of, and also work that no-one outside PR would probably associate with public relations. And that’s just one example: this level of engagement and impact is happening across the world.

Then there’s crisis management, and the big brains across the financial, corporate and public affairs sectors who enhance and preserve reputations and develop bottom-line-critical strategies for clients. And, of course, it’s not all about the really serious stuff. PR moves the needle in uncountable, delightful, creative ways for brands every day, from positioning (and even incubating) start-ups, to building love for market leaders.

There’s also something pretty special, in my view, about the personalities within the industry. PR people — or at least the ones I hang round with — tend to be clever, creative and curious. They can handle nuance and contradiction, and see things from completely original angles. They are often fiercely bright, excoriatingly funny, and genuinely passionate. They are usually interested in everything: PR impacts on every aspect of life, after all, from politics to sport, from culture and technology to the products we buy in every single retail segment.

Time for a reality check: I might not quite be a cynical old hack yet but even I know that PR isn’t perfect. Crises are handled poorly (our own Crisis Review was the biggest ever this year). Brands misfire in their approaches to their audiences. The right things don’t always get measured (and, as Paul Holmes points out in his excellent analysis, evaluation of PR’s impact is sometimes actively avoided). Corporate and executive reputations can’t (and shouldn’t) always be saved. PR as a function doesn’t necessarily have the influence it could. The industry hasn’t quite managed to leverage the advantage it should have had in digital and social media.

Agencies don’t always exceed or even meet clients’ expectations. The industry will always have its share of dodgy operators, lazy thinkers, bullies and creative divas. PR still has a major problem with gender equality and all kinds of diversity and inclusion. It hasn’t in any way got to grips with the impact that AI and machine learning are going to have on its future. Most agency models are looking a bit broken. Bell Pottinger’s demise shone an uncomfortable light on ethical practice. And there’s a whole other conversation to be had about all the untold stories on the #MeToo spectrum.

But there’s also never been a better time for PR, which has always had the potential to play in the sweet spot between art and science. The focus on data and analytics, that drives insights, that inform greater creativity, the tangible impact of which is now more provable than ever, feels to me like almost all the jigsaw pieces are in place for PR to finally step into a shiny new era.

Except for that pesky self-confidence, of course. But in the end, how you describe or label PR doesn’t matter. Agonising over perceptions is pointless. As Polish-American scientist and philosopher Alfred Korzybski said, "the map is not the territory." What matters is what’s actually on the ground: PR professionals doing frequently extraordinary work that matters to brands, organisations and people in every country around the world, every day.

Perhaps at some point in my next couple of decades writing about this industry, we can move on from the reputation of the reputation-makers being quite such a preoccupying question and, with heads held high, just get on with doing the work, secure in its quality, impact and purpose.