Please refer to our Privacy Policy for important information on the use of cookies. By continuing to use this website, you agree to this.
Home Latest Two MDs Depart Former Bell Pottinger Operations While Bidders Circle Middle East Unit 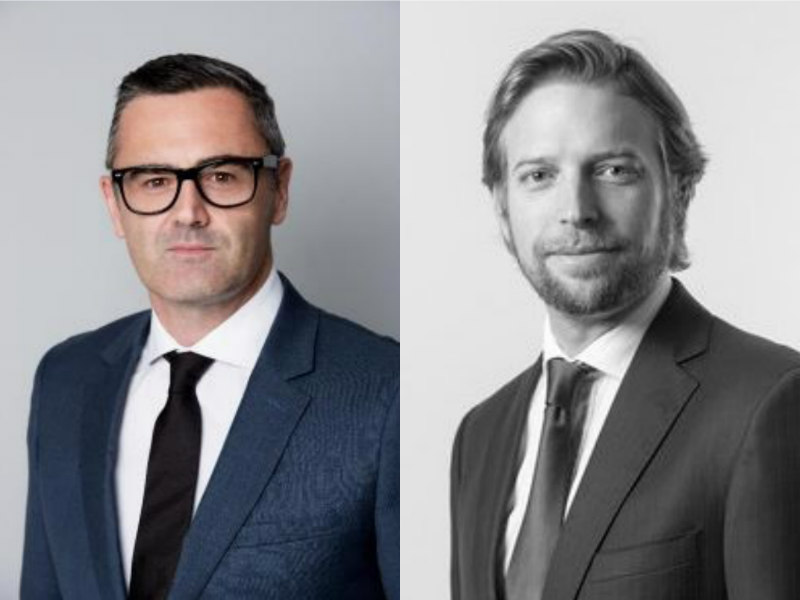 DUBAI/HONG KONG — Two managing directors of firms formerly known as Bell Pottinger are leaving for new agencies, as a decision looms on the sale of the collapsed UK agency's Middle East subsidiary.

The Holmes Report further understands that accountancy firm BDO, which is handling Bell Pottinger's adminstration, is entertaining bids from at least three international PR firms for the Middle East operation, after an MBO for the business failed.

Turvey rejoins Maitland in London, after almost five years as partner/MD with Bell Pottinger in Hong Kong and, before that, the Middle East.

At Maitland, he will help to drive the firm’s increasing work related to international markets, linking with the Havas and AMO network of agencies. He will also support the consultancy’s growing corporate practice.

"Global businesses need global perspectives, which is what I plan to offer Maitland’s clients," said Turvey. "Whether considering a deal, facing a reputational issue, or simply looking to boost profile in a new region, understanding the local landscape, culture and customs is critical. I am looking forward to combining my experience working in the UK and overseas in this exciting second chapter with Maitland."

Klareco CEO Ang Shih-Huei told the Holmes Report that the firm had today unveiled its new corporate strategy to its 50 staff members across the region, which includes "an ownership scheme that will allow senior team members...a chance to benefit economically from the growth of the business."

In Hong Kong, the firm has recently hired Peter Chan, she added, who will focus on financial and IR capabilities in the Greater China region. Meanwhile, in Malaysia, Klareco has brought in Dau Ming Seling from Hong Leong Bank, where she was GM of group corporate affairs and PR.