Please refer to our Privacy Policy for important information on the use of cookies. By continuing to use this website, you agree to this.
Home Latest WE Communications Acquires China's Red Bridge And Singapore's Watatawa 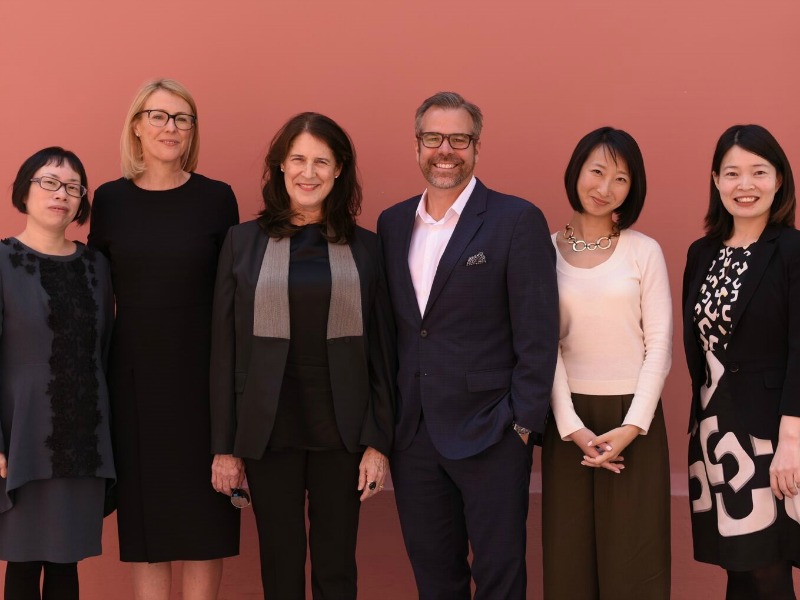 SINGAPORE — WE Communications has announced the acquisition of two firms in Asia — China's Red Bridge Communications and Singapore consultancy Watatawa.

The two acquisitions take WE's Asia-Pacific revenues from $11m in 2016 to more than $20m, as the firm targets critical mass of upwards of $35m in the region.

The Red Bridge deal adds 55 Shanghai employees to WE's China presence, and will operate as WE Red Bridge. The firm, which was named the Holmes Report's Greater China Consultancy last year, will remain headed by Penny Burgess, who founded Red Bridge in 2009.

Burgess will report to WE Asia-Pacific EVP Matthew Lackie, while Red Bridge co-managing partner Nicky Wang will be responsible for driving the combined agency’s integrated marketing and digital capabilities across China. WE Communications will now number 110 employees across China.

“The merger into WE represents a huge opportunity for us to accelerate our expansion into new sectors and markets within the region," said Burgess. "With the increased scale of the combined business, we can deepen our specialist capabilities, particularly in the areas of digital and analytics, and provide our team with greater development opportunities."

Watatawa, founded in Singapore by former Burson-Marsteller veteran Bill Rylance in 2010, will retain its presence as a standalone brand. Managing partner Simon Pangrazio will continue to lead the business from Singapore, in combination with chairman Rylance, who is now based London.

Watatawa numbers around 12 consultants, working for such clients as paper giant APRIL. On the back of the WE deal, Watatawa will expand into Indonesia and will also consider opening in Hong Kong.

Rylance will also take on a parallel role with WE internationally, focused on expanding and deepening the firm’s corporate offering in existing and new markets.

"We work with senior executives who value a discreet outside-in perspective to assess and address complex and evolving stakeholder engagement opportunities and issues," said Pangrazio. "Increasingly, our clients are seeking related services in marketing and digital communications. Becoming part of WE while retaining our brand and core operating philosophy allows us to provide wider integrated solutions to our clients and those of WE Communications."

The deals follow last year's arrival at WE Communications of international president Alan VanderMolen. The Holmes Report understands that further acquisitions are planned in India and the UK.