Please refer to our Privacy Policy for important information on the use of cookies. By continuing to use this website, you agree to this.
Home Latest When Poor Public Relations Is A Feature, Not A Bug 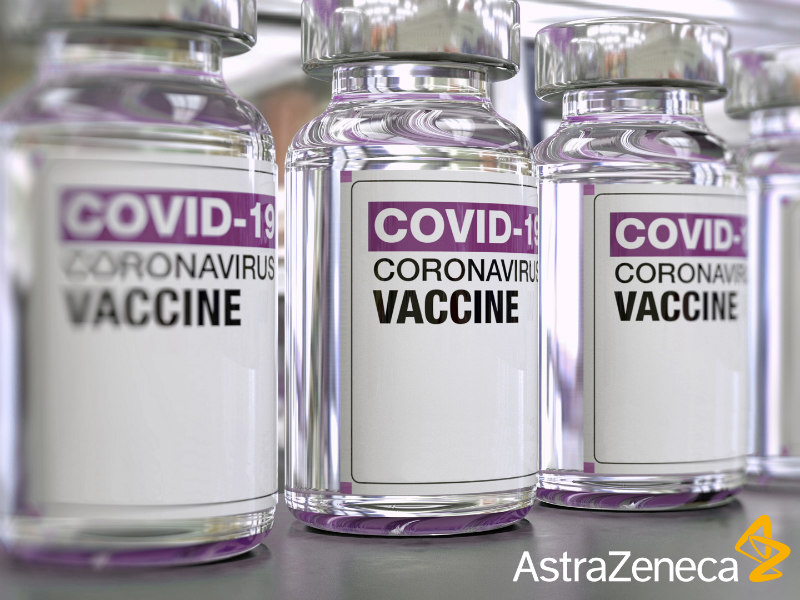 When Poor Public Relations Is A Feature, Not A Bug

It is tempting to view public relations missteps as unforeseeable mistakes, but all too often the function is set up to fail.

When companies hit the headlines for the wrong reasons, it is often explained away as a result of PR missteps. A bug, if you will, where a worthy strategy has been undermined by faulty communications. Fix the pesky comms glitch, so the thinking goes, and a brighter future — free of damning press scrutiny — awaits.

In some cases, of course, this is true. Our annual Crisis Review does throw up examples of companies that are typically excellent in terms of public relations, but have been scuppered by unforeseen errors. More often than not, though, these PR woes are a result of systemic failures within the organization in question.

They are not bugs, but are the kind of features you should expect when public relations is neither taken seriously nor afforded the organizational priority it deserves. Scroll through our Crisis Review across multiple years and you will find numerous serial offenders — including Facebook, Huawei, McKinsey, Amazon — of whom it can only be concluded that public relations policy is not a strong point, to put it mildly.

One company that made our most recent Crisis list was AstraZeneca, which continues to endure constant criticism for the distribution and data problems that have dogged its Covid-19 vaccination effort. The FT documents these travails in detail, noting that there are "rumblings of discontent" with "superstar CEO" Pascal Soriat.

In the process, the FT helps explain why AstraZeneca's public relations issues are more systemic than they might first appear. Specifically, the newspaper notes that "there is nobody on the senior executive team with communications as a core part of their responsibilities, a difference from rivals such as Pfizer or GlaxoSmithKline."

When communications responsibility is relegated within an organization, it can hardly come as too much of a surprise that public relations problems follow. This would appear to be a logical consequence, rather than an unforeseen error, and reinforces the argument that public relations should be given the kind of C-suite level importance that is never up for debate when we talk about other functions, such as legal, financial and commercial.

As Hanover CEO Charles Lewington put it to me: "In my experience, there are still too many global businesses, particularly those operating in regulated environments, where communications issues are handled at the senior exec level through the general counsel (GC) or even compliance. There are some GCs who really ‘get’ the importance of managing corporate reputation. But when a highly complex political and PR crisis hits a company hard, the GC can default to the mindset of the lawyer, and CEOs are not always offered highly strategic communications solutions from trusted comms advisors who can also move nimbly in a crisis."

In AstraZeneca's case, continues Lewington, it appears that the company has suffered from a lack of internal scrutiny regarding key decisions — the kind of risk management mindset that is standard practice for corporate communications professionals.

"When AstraZeneca did the deal with the UK government, who round the table warned the CEO: 'This not-for-profit deal may seem like a once in a lifetime chance to improve our corporate reputation but this project is going to be fraught with risk because we are going to be operating at the behest of politicians whose interests are fundamentally different from ours'."

Ultimately, as Lewington suggests, any company that wishes to avoid this type of drama would be well advised to start by considering the views of key stakeholders before embarking on an initiative of this magnitude. There is no doubt that AstraZeneca's motivations in this case are unimpeachable, but without listening first, it is all too easy to misread the room and suffer the consequences of a poorly planned PR strategy.

An inability to listen to stakeholders, accept criticism, and improve practices, policies and behaviour are the fundamental tenets of any public relations crisis — the London Met's woes provide just one more recent example of an organization that suffers from institutional failures in this regard.

Another, of course, is the Hong Kong government — which, these days, appears to view public consultation itself as the kind of bug that must be eradicated. The decision to appoint a high-priced PR firm cannot quite paper over cracks that are this fundamental, nor the daily torrent of news that undermines the city's global business positioning.

Not that there has been much activity that appears capable of winning hearts and minds. This week sees establishment figures hauled out for TV interviews, while the city's Brand Hong Kong campaign has been running advertorials in Forbes. Neither, an Information Services Department (ISD) spokesperson tells me, is anything other than business as usual, begging the question of how Consulum's US$6m in fees are being deployed since the firm was appointed last summer.

Regular enquiries to the ISD are met with responses reiterating that "the work is underway", but "there are no campaign executions that can be shared at this stage." For what it's worth, the ISD's PR budget remains broadly the same for the year ahead, at around US$86m, after the global component of spend was hiked by around 50% to US$29m in 2020.

So money is not really the problem, as it can be at private sector organizations where under-investment often contributes to the systemic sidelining of public relations. Instead, amid vaccine confusion and institutional indifference to public opinion, chalk this one up as another example of how poor PR is a feature, rather than a bug.

And while a company like AstraZeneca will no doubt learn lessons from its current predicament, the Hong Kong example suggests a desired outcome, as opposed to anything vaguely defective. The system, in the latter case, appears to be working as it should — so the PR consequences should not leave any of us surprised.

Analysis: PR Players Aim To Claim Their Space In The Metaverse
Diana Marszalek
// 20 May 2022
View All