Please refer to our Privacy Policy for important information on the use of cookies. By continuing to use this website, you agree to this.
Home Latest WPP's Bessie Lee: PR Industry Must Embrace Technology In China 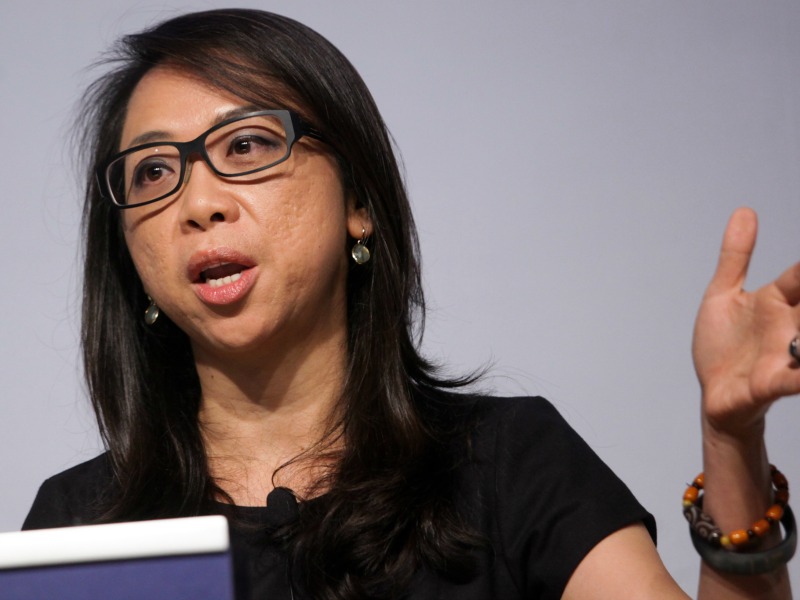 WPP China chief points to the rise of "very aggressive" Blue Focus as evidence of domestic PR ambitions. "Their vision is to become the Chinese WPP."

LONDON—WPP China CEO Bessie Lee has called on the public relations industry to embrace technology if it hopes to capitalise on China's remarkable shift towards a "digital nation".

Delivering the Maggie Nally lecture for the CIPR at the House of Lords last night, Lee also noted the rise of "very aggressive" local PR group BlueFocus, comparing their success to international PR firms that remain challenged when it comes to "getting very close to the Chinese consumer and government."

Lee outlined the ways in which digital technology has transformed behaviour among a new "lonely generation" of Chinese consumers, that are increasingly eager to shop online, particularly from their smartphones. China is now the world's second largest ecommerce market, thanks to significant mobile internet penetration and the rise of a wealthier consumer class across the country.

"Chinese consumers are digitally savvy," said Lee. "They certainly are able and willing to outspend their Western counterparts on all levels. And they are very nimble navigating in the internet world and on their mobile."

The implications for PR firms, said Lee, revolve around the critical importance of word-of-mouth (WOM) as a trusted information source. "WOM beats all channels when it comes to brand and product advice to the consumers," said Lee. "This is the area in which PR professionals have a lot of expertise. Given the technology available and the many traces consumers leave behind on their digital consumption, targeted PR becomes a lot easier. Real time PR is also possible."

However, to truly capitalise, Lee believes PR firms must embrace local technology, in particular in such areas as online activity tracking and consumer data. "The technology solution may be in China rather than the off the shelf products from any global tech companies," she explained. "You would need a local technology provider who knows how technology could work to your benefit in China."

Specifically, Lee noted the importance of WOM on ecommerce platforms like Alibaba's Taobao, where negative reviews could "kill your brand. She pointed to local data tracking company Syntu Data, which not only tracks transactions across 30 ecommmerce platforms in China, but also monitors consumers’ product reviews.

In addition, Lee advised companies to put in place a "constant war room mentality" to manage realtime conversations, and attempt to recruit talent from a diverse range of backgrounds.

BlueFocus' rise into a global PR holding group has been driven by many of these factors, particularly its inroads into digital and technology in China. Lee admitted that the firm is "very aggressive."

"Their vision is to become the Chinese WPP," said Lee, in response to a question from the Holmes Report. "They are no longer focusing on PR — their priority is on M&A."

By contrast, said Lee, international PR firms like WPP's Ogilvy PR — China's largest international PR agency — remain challenged by their inability to "get very close to the Chinese consumer and to the country's government."

The latter factor appears particularly important given the country's current anti-corruption drive (which has ensnared Edelman), and the difficult environment for foreign companies.

"If you don’t have the government understanding, you still have risk" said Lee. "The international PR firms can’t get close to the government — you don’t know who to approach, who has that total power and authorisation to make decisions? Especially given the recent anti-corruption drive."