Consumer marketing experts from around the world help us compile a list of five trends that determine the consumer PR outlook for 2015 and beyond.

As 2015 gets underway in earnest, spare a thought for consumer marketers, confronting dramatic disruption in the traditional methods of engaging their consumers. Instead, brands are now getting to grips with a bewildering range of changes, spanning new media, new devices and new companies, all of which are rapidly changing not only consumer behaviour, but also their expectations of companies.

With that in mind, the Holmes Report once again kicks off its annual Trend Forecast by focusing on consumer marketing shifts in the year ahead. Read on for five trends that are likely to determine the consumer PR outlook for the year ahead.

Perhaps the biggest consumer trend of 2014 revolved around app-fuelled notions of convenience, offering everything from taxi rides (Uber), to groceries (Instacart) to music (Spotify) to fitness tracking (Fitbit). But, as PayPal global brand and comms VP Christina Smedley explains, convenience is only a starting point for savvy brands.

The next level, Smedley suggests, are "seamless experiences". According to PayPal’s People Economy global survey, 70 percent of the world thinks technology should make transactions simpler, connected and faster, with more choices and opportunities. "The technologies behind these seamless experiences are all beneficial, but more importantly is the impact that this has in bringing all of us closer together," says Smedley.

Accordingly, expect brands to become smarter about device ubiquity (rather than settling for iOS only), partnerships with other retailers and service providers (like PayPal and Etsy), and a more global mindset that gives everyone equal access.

The "cashless existence", as RFI Studios brand marketing SVP John McInerney calls it, will also see subscription models continue to rise in popularity, as demonstrated by the likes of Netflix, Amazon Prime and Starbucks. "Marketers will focus more on bundling their offerings around convenience and subscription-based experiences that allow consumers to opt in to their brand at a monthly rate."

The 'hyperlocal' trend may not quite be new, but it may yet burst into mainstream activity this year. As the Guardian notes: "Marketing organisations are quickly becoming savvy about the full range of capabilities of smartphones, such as geo-location, and motion and ambient noise detection. These tools enable marketers to surface offers to consumers at the right point in their purchasing process."

For GolinHarris Asia digital innovation head Zaheer Nooruddin, this also means that "2015 will be the year of the shop, but the local shop, the store down the street. This is the year of 'Mom & Pop'-type marketing - of local marketing. We will see less and less of big multi-market and global marketing programs, although great local campaigns will often go global with the power of pass-around."

The implications for the PR industry, says W Communications CEO Warren Johnson, are clear: "Effectively engaging customers has come a long way since the days of mailouts...and at the cutting-edge, has begun to involve delivering targeted discount vouchers to someone’s mobile phone based on where they are browsing in-store. PR needs to demonstrate it can be similarly targeted, always seeking to generate coverage that delivers real business results rather than simply contributing to hitting a KPI based on number of pieces."

If the 2014 was the 'year of the selfie', then 2015 will see a continued focus on self-expression, with consequent implications for brands. "We'll just see more of an outward focus that makes the scene more the focus than the self," says McInerney. "Phones that make slow-mo capture and time lapse footage easy will merge with apps like Hyperlapse and Vine that encourage self-expression through creativity rather than self "portraits" and unleash a new wave of everyday social artistry."

Prime creative director Tom Beckman, meanwhile, thinks that spirituality may become a more important source of inspiration, as technology becomes increasingly ubiquitous. "From SXSW to Burning Man," he notes, flagging also increasing cynicism with the 365- realtime marketing model. "People hate brands being witty on twitter in real-time. If not now, then very soon."

Beckman's assertion is backed up by Hotwire's Digital Trends Report: "It’s becoming a bit of a statement to announce you’re no longer on Facebook, and many once-upon-a-time techy people are booking retreats that disconnect you from the internet, focusing on meditation or juicing instead. There’s an anti-tech digital trend, who’d have thought?"

McInerney believes MailChimp "won" 2015, because of its decision to run ads preceding podcast sensation Serial. "And with the success of what was essentially retro-storytelling along the lines of the radio programming that dominated in the 1940s, we'll see more brands consider spending paid media dollars on experimental programming like podcasts and digital video series in hopes of catching the same lighting in a bottle."

Beckman, for his part, points to the rise of disposable social media such as Snapchat. "It symbolizes something bigger," he explains. "People hating being conserved/limited by their history on facebook/twitter."

"We will see brand and product messaging told though a lot more video, more interactivity, more visual content," adds Nooruddin. "More focus on visual channels like Instagram and Pinterest in 2015. Which is great for everyone with 3G and above networks. But not so great for people in Bangladesh."

The impact of Kickstarter has made consumer involvement in brands a genuine possibility from the very beginning of the startup journey. "More and more, the everyday investor or consumer is interested in what's next," says McInerney. "We'll see much more of this in 2015. New ideas will be made easily understandable on [Kickstarter] so that the mass consumer audience can micro-invest."

This translates to a general desire for brands to return more value rather than just product quality and price. Nooruddin thinks that this means an end to marketing gimmicks such as Facebook competitions.

Also required are more collaborations, says Johnson: "Brands are more than ever expected to truly add value to the lives of consumers in return for their custom. People don’t want to feel like they’re being bombarded by marketing messages, but instead want something more tangible and creative."

Or, as Beckman puts it, the strongest consumer driver is a "sense of belonging", whether it applies to a person's professional, private, political or public life. 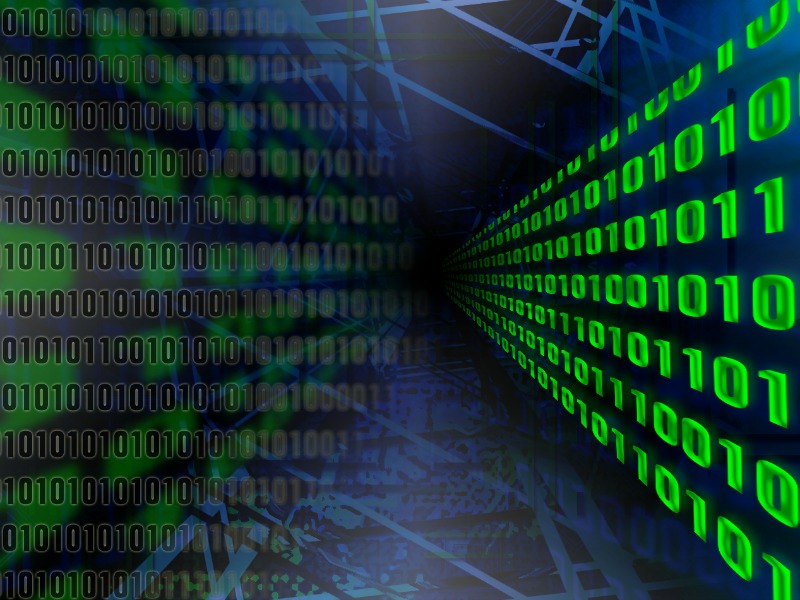 What Can Health Care Companies Learn From Starbucks And Amazon?
Coyne PR
16 Nov 2015 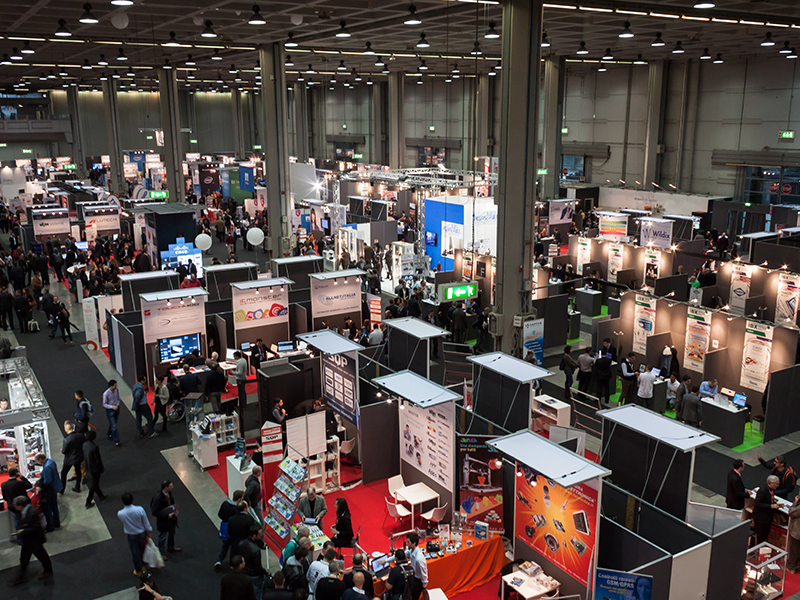