Please refer to our Privacy Policy for important information on the use of cookies. By continuing to use this website, you agree to this.
Home Longreads Italy's PR Firms Look Abroad To Lift Malaise 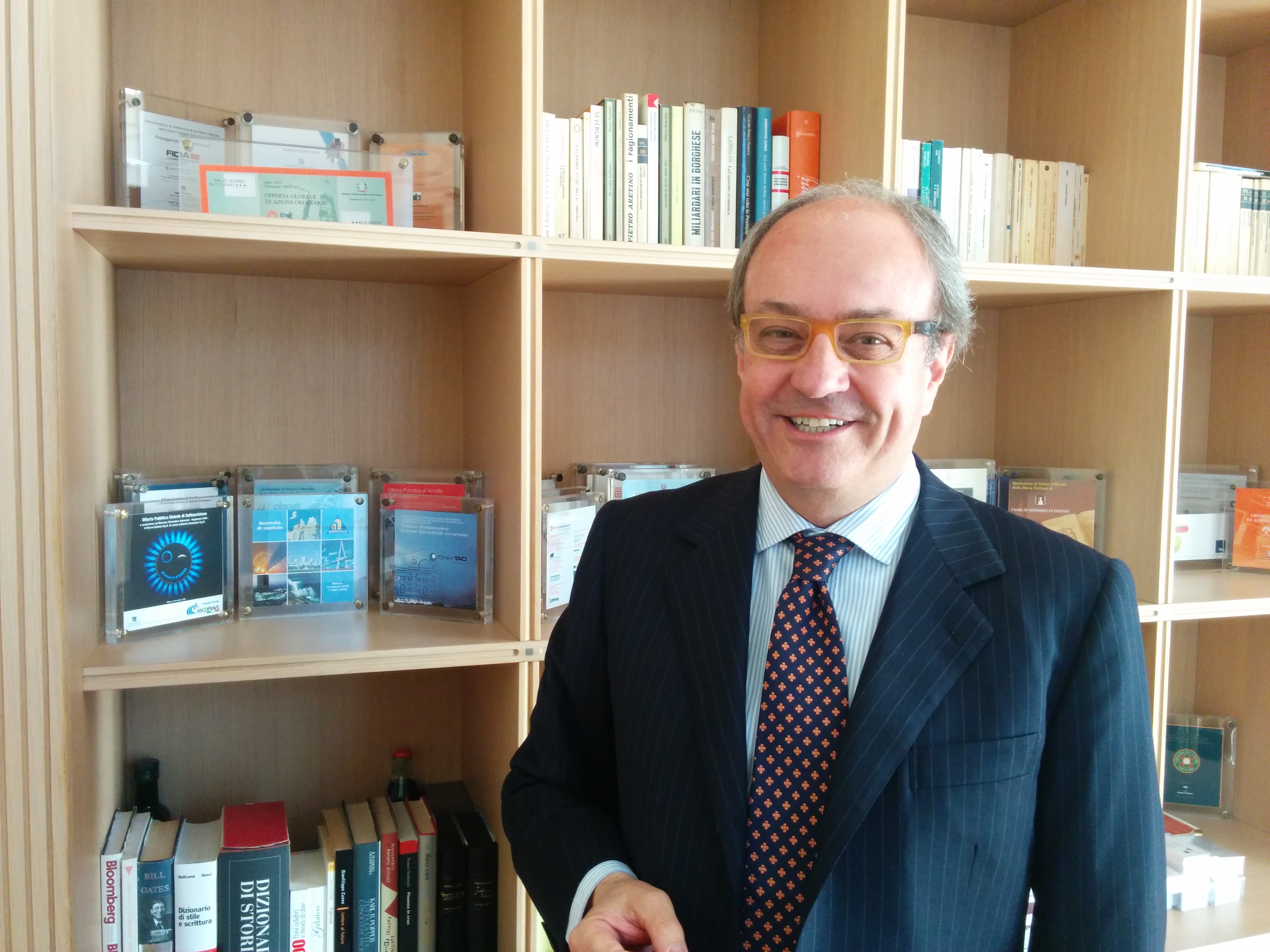 Italy's PR industry is looking abroad as it seeks to combat a tough domestic economy, but need to modernise at home too.

These have not been the easiest of times for Italy’s PR firms. Sapped by chronic economic fatigue since the recession began in 2008, many are also finding that their services are in sore need of modernisation. This double whammy is brought to life in a new report by Assorel, the country’s PR association, which reveals that not only is Italy’s PR market stagnant, it is also dominated by commoditised media relations revenues.

According to Assorel, Italy’s PR agencies earned €139.6m in 2012, marking a 1% annual decline. After steady growth, the market has only expanded by 4% since 2008, despite Italy’s status as Europe’s fifth-largest economy and the world’s eighth largest exporter, ahead of the UK and Russia

Yet economic woes have bedevilled PR industries all over the world. Of more concern is Assorel’s finding that 36% of agency turnover comes from press office activities, by far the biggest proportion of earnings. Just 10%, moreover, comes from digital and social media, growth areas that have helped to buffer economic headwinds and shifting client demands in other markets.

“Italy is in trouble, like the rest of continental Europe,” says Fabio Ranieri, who heads domestic corporate firm Twister. “Italy has more difficulty because of the public debt. So how to enlarge?”

Yet Twister, despite the depressed financial market, managed to grow 33% in 2013, thanks in large part to a merger with boutique agency Power Emprise. Consolidation is just one strategy that Italy’s independent players are using to preserve growth in testing times. Many are also chasing growth in overseas markets such as the UK, Middle East and Brussels — a strategy that is heavily reliant on servicing Italy’s well-known MNCs in the food, luxury and fashion sectors.

In this, they are following the example of Barabino & Partners, the €15m corporate and financial heavyweight that dominates the Italian PR market. Founder Luca Barabino believes Italy’s PR market has decreased 30% in the last five years, with fewer firms competing for smaller retainers. Barabino believes it is his firm’s international footprint — spanning London, New York, Brussels and Berlin — that his enabled it to remain healthy.

“We hope to become a global, international player,” says Barabino. “We are not WPP, Omnicom or Havas.

But, to be a protagonist in the global market, starting from a country that is not the strongest, is very challenging.”

Barabino believes that international business helps his firm in two ways. First, it can represent Italian companies such as Barilla, Ferrerro, Prada and Fiat, major players that draw much of their business from foreign markets. Second, he says, the firm benefits from being on the radar of MNCs like Intel, Fujitsu and FedEx when it comes to their Italian PR needs.

Twister, meanwhile, has opened an office in Dubai and is looking at expansion into Turkey, China, Spain and the UK. “Globalization is a market need given the client activity in Italy,” explains Ranieri.

With that in mind, corporate firm SEC Group, another of the country’s top independents, acquired 60% of highly-rated Brussels public affairs firm Cambre Associates last year. SEC has also bought a small agency in Spain, and is eyeing further acquisitions in France, Germany, the UK and Sweden.

Like his peers at Twister and Barabino, SEC CEO Fiorenzo Tagliabue believes that a bigger regional network will provide the kind of growth opportunities that have become harder to find at home. “The European market is more of a single market now,” he adds, suggesting that the rise of a homegrown European PR network, as opposed to the usual US invasion, may actually be a credible possibility.

‘This is a great opportunity’

Italy’s PR firms cannot just rely on international markets to deliver profits. Thankfully, the ball and chain that has represented Italy’s domestic economy is finally starting to lighten, as the country exits the recession and growth returns.

Still, Ketchum Italy CEO Andrea Cornelli believes that agencies are fooling themselves if they think the good times will return. “It’s a moment of great change and there are many opportunities,” he contends. “But, if you are trying to survive and save your traditions, you are definitively dead.”

This kind of refrain is popular among many of the country’s PR firms, especially among the more digitally literate of them. “The traditional market will not be there anymore,” says Havas PR CEO Rosanna D’Antona, pointing out that opportunities instead exist in digital and corporate reputation. “If one can combine the two things, there are opportunities to grow.”

Yet many PR agencies in Italy are still not as digitally conversant as they probably should be, particularly if they hope to compete with the country’s digital and advertising agencies. An obvious exception is We Are Social, where a headcount of 75 within three years of launch explains why the agency has such an upbeat outlook compared to its rivals.

“The trends we are seeing are positive,” says We Are Social co-MD Stefano Maggi. “Companies are shifting budgets. It's not just a phase but is becoming structural. The demand for conversational marketing is growing.”

Ketchum’s Cornelli does not disagree. “Agencies are not ready for the new market. They will grow if they are courageous and invest now.”

"Get Comfortable Being Uncomfortable": Why Brands Can't Have It All
Arun Sudhaman
// 28 Sep 2021

Podcast: Lenovo‘s Genevieve Hilton
PRovoke Media
// 11 Oct 2021
View All
comments powered by Disqus
Get your agency into the PR industry's most comprehensive listing of consultancies and teams from around the world
REGISTER NOW ×