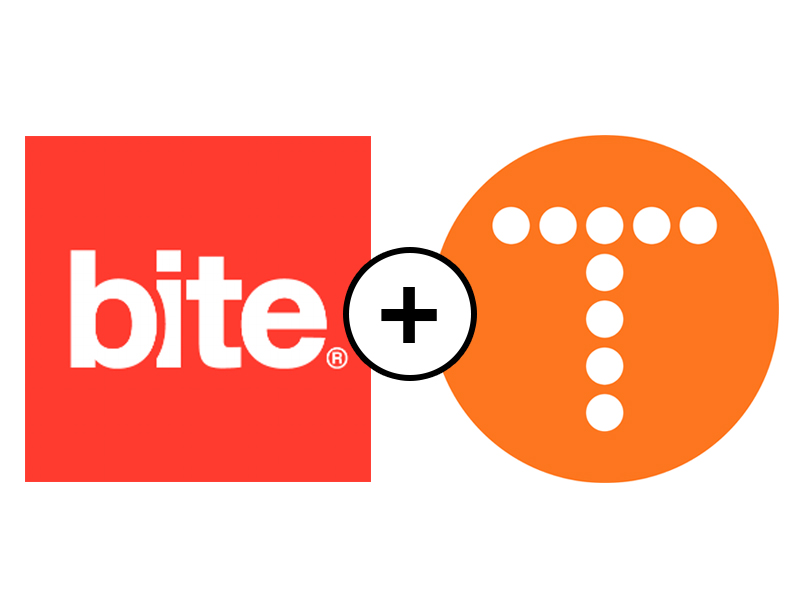 Next 15's decision to merge Bite and Text 100 in Asia-Pacific and Continental Europe raises questions about the firm's futures in the UK and US.

Among PR firms, Bite has had a more tumultous recent history than most, thanks to a series of financial issues which have served to hamper growth and disrupt the agency's progress.

So the news that parent company Next15 had chosen to merge the firm with its bigger sibling Text 100 in Europe and Asia-Pacific makes a certain amount of sense.

In European makets, excluding the UK, Bite's struggles to establish a credible network have been accentuated by the turmoil surrounding its German acquisition. Amid continued European economic malaise, the conclusion that Bite's resources are better spent elsewhere is one that other international PR firms are likely to sympathise with.

The Asia scenario is considerably different, not least because of the perception that Bite has had more momentum in the region since it bought Upstream Asia in 2010. The firm has made some savvy digital investments and was named Asia-Pacific Technology Consultancy of the Year by the Holmes Report in 2013.

Next15, though, has clearly decided that Text 100 is to be the group's international tech PR agency brand. It is a decision, says CEO Tim Dyson, fuelled by the need to invest in Bite's turnaround plan.

"I really needed to simplify the Bite business," explains Dyson. "Every company has limited resources. To try and invest across lots of offices, I was never going to get there."

Once that determination was made, says Dyson, the question of whether to retain Bite's identity in Asia-Pacific never really arose.

"We consistently come up with the challenge that we’re competing with much bigger firms," explains Dyson. "Having two relatively duplicate businesses in Asia with relatively small scale made it harder for us to invest. It made sense — if we are going to invest we can do it with one business."

Both Paul Mottram and Anne Costello, who will co-lead Text 100 in the region during the six-month integration, pointed to scale as the critical factor behind the merger.

On paper, the benefits are clear. Text 100 will now have a minimum of 20-30 people in each key Asian market, and 300 people across the region as a whole. In markets like China, where scale is of particular importance, the merger helps provide a presence that both firms were previously lacking.

Crucially, both mergers give Bite's operations in Europe and Asia the kind of global pipeline that the network sorely needed. Text 100's global clients include the likes of Xerox, IBM and BlackBerry.

"If we wanted to get together, there’s no comparison that Text 100 is the leading global brand under Next15," adds Mottram, who previously led Upstream with David Ketchum before becoming Bite EVP. "It was a no-brainer."

Why stop at Asia?

Those same considerations, however, could also concievably apply to the two firms' operations in the US and UK, where they will continue as separate entities. After all, both are essentially tech PR agencies, competing in markets where they are often dwarfed by the tech practices of bigger global PR networks.

Dyson admits that such a move has been considered, but believes several factors would render the plan unworkable. To begin with, both the US and UK are big enough markets to sustain each agency, and numerous client conflicts also hover over the situation.

Even so, that doesn't necessarily mean that a merger would not result in a stronger operation. Ultimately, Dyson notes that "we will never know" whether such a conclusion is true, but does point to some important factors that all agencies would do well to consider when assessing a similar quandary.

The first is timing. The Bite/Text Asia merger was first considered more than a year ago. "We decided it wasn't a good idea, says Dyson. "Because of client conflicts and various other things," with one of the latter factors likely being the end of Bite Asia-Pacific chairman David Ketchum's earnout in June of this year.

One year later, the merger looks much easier to manage. The leadership picture under Costello and Mottram is clearer, even if the agency will eventually consolidate under one regional head, and client conflicts are no longer an issue after Bite relenquished its HTC business in Australia.

The second, even more fundamental, factor relates to any PR firm's primary assets: its people. In the case of Asia, for example, Dyson and Text 100 global CEO Aedhmar Hynes effectively floated the idea with the two firms' regional management to gauge its prospects.

"They both came back and were excited," recalls Dyson. "If the people are excited, there’s a good chance it will succeed. If they’re not, we tend to run away from those things."

This may seem like an obvious consideration but it is one that, in the rush to achieve scale and bolster growth, PR firms often overlook. The list of failed PR agency mergers is not a short one; indeed it seems more realistic to conclude that a majority of them do not succeed on a long-term basis.

It is hard to imagine much excitement among Bite and Text execs in the US and UK regarding a potential merger of the two firms. With that in mind, Dyson also makes note of the basic difference in attitude between the two businesses, given Bite's origins as a more "progressive" agency versus Text 100's big brand aspirations.

"I realised that Bite never intended to be a slightly different version of Text 100, but that was what it had drifted towards being," says Dyson. "Its history was to be a more edgy, more progressive business, while Text 100 worked with much bigger brands. We're trying to take the Bite business back to its roots."

As Aarti Shah noted in her merger story, Bite is now freed from having to compete on a global basis and can instead concentrate on refining its digital capabilities — in particular around insight, content and marketing technology — rather than on achieving geographic scale.

Thus, Next15 has so far concluded that the potential benefits of a top-down merger in the US and UK — notably, improved competitive clout — are probably not worth the disruption.

"The commercial logic in the UK and the US was not the same as in Asia and mainland Europe," says Dyson. "It would be more painful and wouldn’t necessarily yield the same benefit."

In a competitive lanscape where holding groups often own overlapping agency brands, these kinds of calculations are likely to prove increasingly relevant. As such, the progress of Bite and Text, whether separately or together, will be followed with interest.