Please refer to our Privacy Policy for important information on the use of cookies. By continuing to use this website, you agree to this.
Home Latest Adidas Appoints Three Agencies To New UK PR Roster 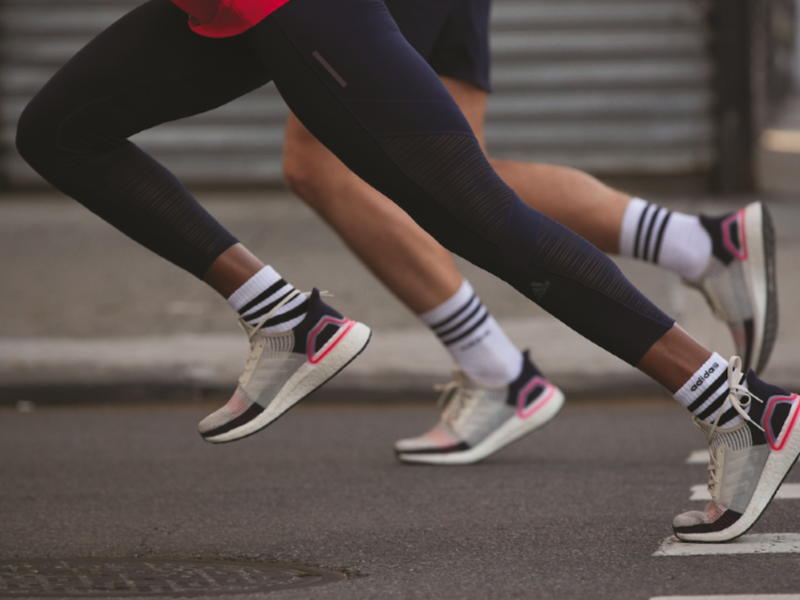 The sports brand has chosen H+K Strategies, W and Hope&Glory after a comprehensive pitch process.

LONDON — Adidas has appointed three agencies to its UK PR roster after an comprehensive pitch process that started last October with 10 firms in the picture, the Holmes Report has learned.

An Adidas spokesperson confirmed that Hill+Knowlton Strategies, which has a long-term relationship as Adidas’ incumbent global agency, retains the bulk of the brand’s PR activity in the UK and also takes on the UK sports performance brief as well as issues and crisis comms.

H+K is joined on the refreshed roster by newly-appointed W Communications, which is handling the UK Originals brief.

Hope&Glory, which formerly worked on the running and women’s performance areas of the business, will now be handling projects.

The move is in line with the brand’s 2020 ‘Creating the New’ strategy, with London one of six key cities – along with Los Angeles, New York, Paris, Shanghai and Tokyo – where Adidas wants to grow “share of mind, share of market and share of trend.”