Please refer to our Privacy Policy for important information on the use of cookies. By continuing to use this website, you agree to this.
Home Latest Apple Hires Cisco's Stella Low For Top Comms Role 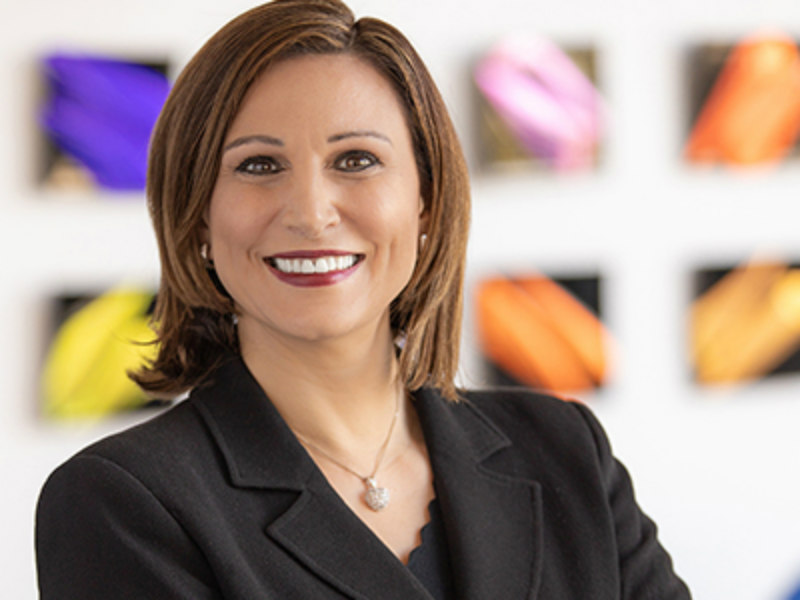 CUPERTINO, CA — Apple has hired Stella Low to its lead communications role, which has been vacant since Steve Dowling left the company in 2019.

Low joins from Cisco, where she spent two years as chief communications officer, prior to which she held senior communications roles at Dell, EMC and Unisys. As VP of worldwide communications, she reports directly to Apple CEO Tim Cook.

"Stella brings her remarkable experience and leadership to Apple’s world-class communications teams," said a company spokesperson. "Apple has an important story to tell — from the transformative products and services we make, to the positive impacts we have on our communities and the world — and Stella is a great leader to help us write the next chapter."