Please refer to our Privacy Policy for important information on the use of cookies. By continuing to use this website, you agree to this.
Home Latest Asia-Pacific PR Chief Scott Kronick Steps Down After 33 Years With Ogilvy 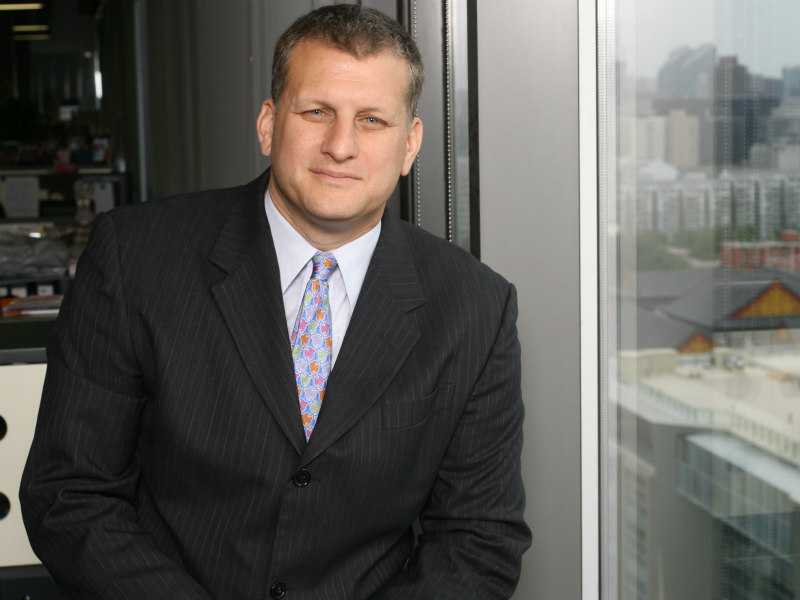 Scott Kronick is stepping down as CEO of Ogilvy PR in Asia-Pacific, and is replaced by Singapore leader Emily Poon.

BEIJING — Scott Kronick is stepping down as CEO of Ogilvy PR in Asia-Pacific, after 33 years with the WPP firm.

Kronick leaves the role after leading Ogilvy's Asia-Pacific PR operations since the start of 2014, and capping off the decade as PRovoke Media's Asia-Pacific Consultancy of the Decade. He joined Ogilvy in New York in 1987, relocating to Taiwan in 1991, and then founding Ogilvy PR’s offices in Beijing, Shanghai and Guangzhou in the mid-90s.

Kronick will continue in a part-time advisory role at Ogilvy. He told PRovoke Media that he will focus on clients, particularly in China, while also exploring interests outside the firm.

The firm's Singapore managing partner Emily Poon will take charge of Ogilvy's PR operations across Asia-Pacific, now known as the 'PR and influence domain' since the parent group's high-profile restructuring in 2017. All of the changes are effective on January 1.

As president of Ogilvy PR and influence, Poon will report to Ogilvy Asia co-chief executives, Kent Wertime and Chris Reitermann, and will also retain her Singapore leadership duties.

"We have many internal candidates capable of leading the firm in Asia, however, Emily’s commitment to the people, our clients and her ability to work across the Ogilvy organization to bring modern public relations to Asia is unmatched," said Kronick. "In working with her for these past 12 years, I’ve seen first-hand she is a values-driven leader who is well-positioned to lead Ogilvy and our clients into a new era of communications."

Kronick's 25-year career in China saw Ogilvy emerge as the biggest international PR firm in the critical market, helping to fuel its broader rise in Asia-Pacific, where it also remains the largest of the international PR players. During his period in charge, several Ogilvy PR executives took on leadership duties of the overall Ogilvy group in key cities across China and beyond.

Unsurprisingly, Kronick himself emerged as an authority in terms of 'brand China' as the country's economic rise propelled it onto the global stage. Prior to the Beijing Olympics in 2008, Tsinghua University professor of journalism Li Xiguang asked him to provide counsel on safeguarding China's reputation for the central government, and Kronick advised the organizing committee of the Games.

Kronick steps down after a period of considerable change at Ogilvy PR, which began in 2017 with the restructuring of Ogilvy around a single brand. Bringing the various entities, including Ogilvy PR, into one consolidated business was designed to simplify operations under one P&L, but — in the eyes of some observers — has served to diminish the standalone value of the Ogilvy PR operation.