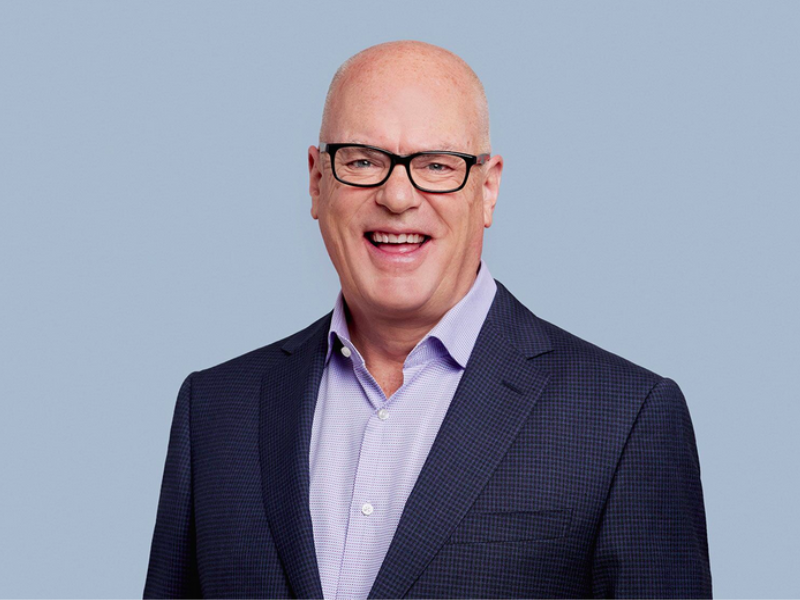 As of January 1, Shift will formally be part of Padilla, joining FoodMinds, Joe Smith and SMS Research Advisors, but will continue to operate as a standalone brand.

“Padilla and Shift are both extremely well-respected brands in the industry, and as part of Avenir Global we’ve had great success sharing both operational and client-facing resources like creative, digital and channel strategy,” said Padilla president Matt Kucharski. “We’ve also collaborated on client assignments, particularly in technology and health care, and during that time, our teams have come to know and respect each other. This natural progression brings exciting new opportunities to our clients and our people.”

Padilla has been part of Avenir Global since 2018, when the Canadian holding company bought the Minneapolis firm. The deal saw Avenir expand its US presence, after it acquired Shift in 2016 and Axon Healthcare in 2010. Avenir also owns National PR and UK players Madano, Hanover and Cherry. Meanwhile, Avenir’s National PR bought Shift in 2016, just as the tech firm's revenues had hit $20.4m.