Please refer to our Privacy Policy for important information on the use of cookies. By continuing to use this website, you agree to this.
Home Latest Brunswick Veteran Ginny Wilmerding joins Finsbury Asia As Partner 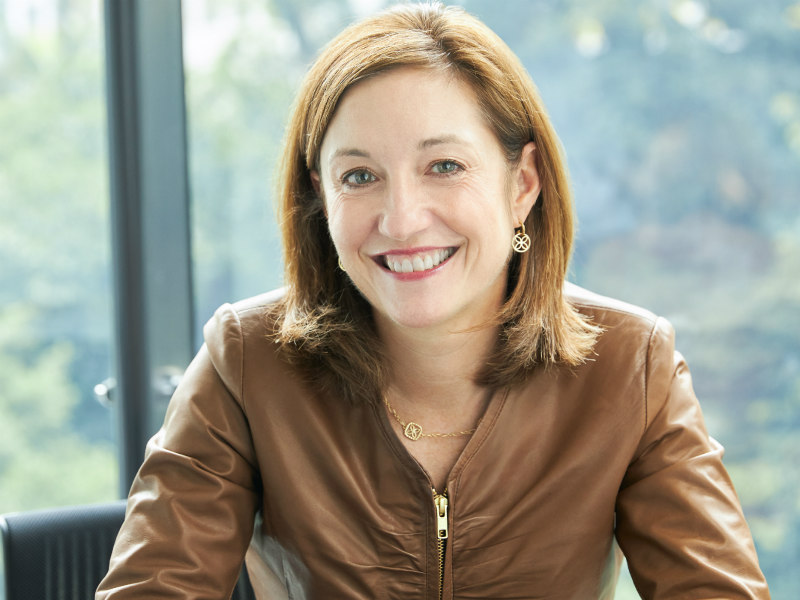 Former Brunswick partner is the latest in a series of senior appointments at Finsbury Asia.

HONG KONG — Finsbury has hired Ginny Wilmerding as a partner in Hong Kong, the latest in a series of senior appointments that the WPP firm has made in Asia.

Wilmerding joins after nearly 11 years with Brunswick, where she was also a partner. She brings specific expertise in helping Asian companies navigate critical issues in the US, along with supporting MNCs on their expansion in this region.

Finsbury’s expansion of its Asia business comes as it prepares to merge with Glover Park and Hering Schuppener, in a deal that will see WPP halve its stake in the combined entity, which will number almost 700 fee earners.

“We are delighted that Ginny has joined us at such an exciting time in our growth," said Finsbury founder and chairman Roland Rudd. "With our merger next year and ambitious plans for Asia, Ginny and the rest of the Asia team will play a central role in developing our global business."

"For decades I’ve had a front row seat watching the rise of Asian innovators and giants and advising on the complexities global firms face in this region," said Wilmerding. "At a time when trust between nations is at an all-time low and expectations of corporates is at an all-time high, there is a clear role for a firm like ours that can deliver the very best strategic guidance and ideas."

Wilmerding reports to Finsbury Asia head Ben Richardson, who took charge of the firm in 2016.