Please refer to our Privacy Policy for important information on the use of cookies. By continuing to use this website, you agree to this.
Home Latest Comms Head Stella Low Leaves Apple After Eight Months 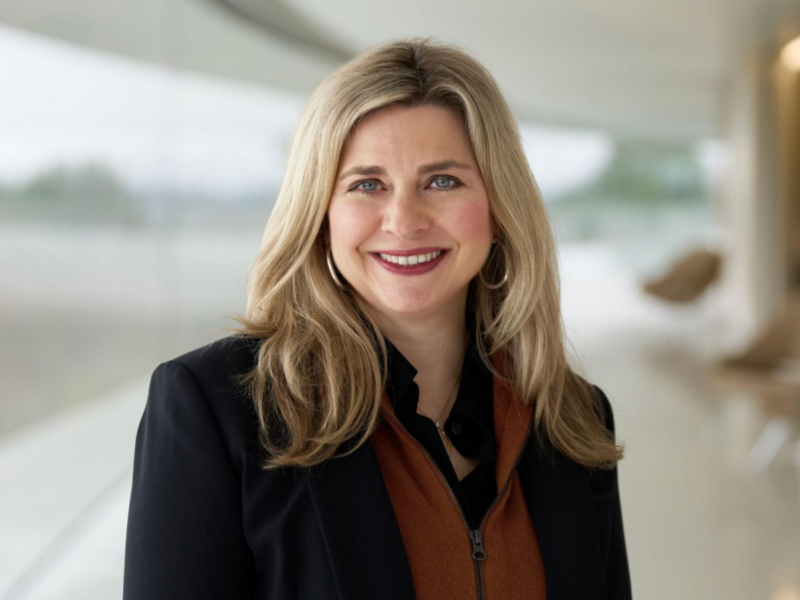 CUPERTINO, CA — Apple has appointed Kristin Huguet Quayle head of global communications following the departure of Stella Low after less than a year.

Quayle is a 15-year veteran of Apple’s comms function who most recently served as VP of corporate communications.  As VP of worldwide communications, Quayle will report to directly to CEO Tim Cook.

“Kristin has played an instrumental role sharing Apple's story of incredible innovation and strong values for more than 15 years. With an extraordinary depth of experience and a long track record of principled leadership, Kristin is uniquely suited for her new role overseeing worldwide communications,” Apple said in a statement.

Low joined Apple last May from Cisco, where she spent two years as chief communications officer, prior to which she held senior communications roles at Dell, EMC and Unisys.  Apple did not elaborate on her departure.

Before Low, the role had gone unfilled for nearly two years following the departure of Steve Dowling in 2019.