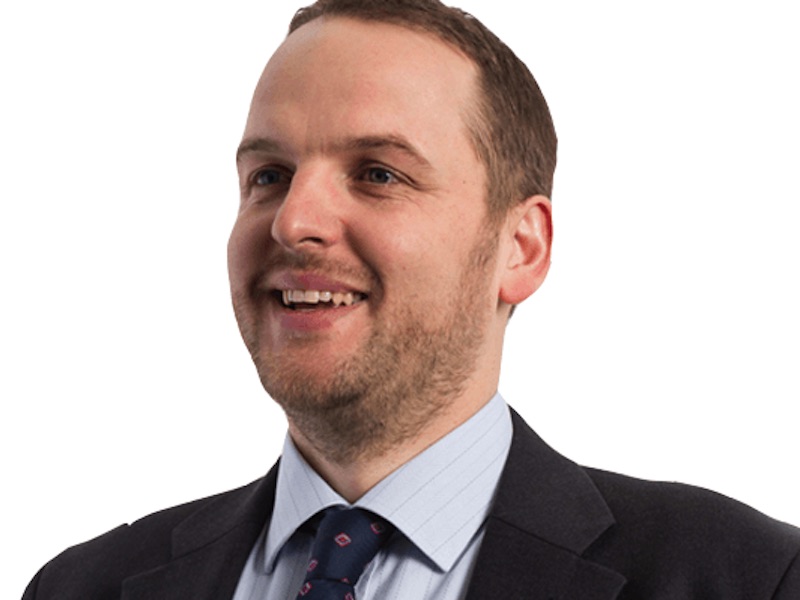 The agency has brought Andrew Brown on board from Ageas Insurance as a partner, and Doug Miller from APCO Worldwide as director.

In addition, Doug Miller joins Apella as a director after five years at APCO Worldwide, where he was an associate director. He has also worked at Grayling and has managed international campaigns for clients including Lockheed Martin, Naftogaz, Enviva and TVO.

Apella founding partner Matt Young said: “We are a senior team providing insightful, actionable advice based on robust evidence. Andrew and Doug between them have a powerful combination of operational experience within organisations as well as records of effective reputation management – which we can deploy within our growing client roster. They are significant additions to the Apella team.”

The consultancy's founding partners include some of the UK’s most senior corporate affairs practitioners: James Acheson-Gray, Jenny Scott, Anthony Silverman and Matt Young. Apella is chaired by Julian Hanson-Smith, and Sarika Haggipavlou is chief operating officer. Other partners and senior executives will be joining in the coming months.