Please refer to our Privacy Policy for important information on the use of cookies. By continuing to use this website, you agree to this.
Home Latest Don't Let Cambridge Analytica Fool You Again — Crisis PR Is Rarely Unavailable 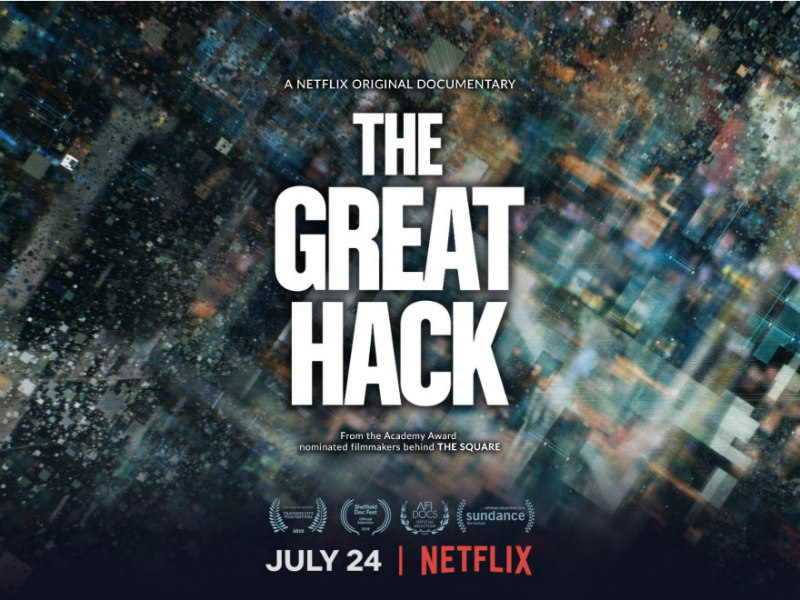 Edelman's GEO Group quandary is just the latest example of the risks posed by 'toxic' clients.

The news that Edelman had ended its relationship with prison contractor GEO Group came as a convenient coda to a week that began with Paul Holmes’ masterful analysis of the impact from the rise of employee activism at PR firms.

And Edelman’s decision, spurred as it was by considerable employee disquiet over the GEO Group's maligned immigrant detention centers on the Mexican border, itself provided a neat counterpoint to Ogilvy’s continued intransigence over its contract with US Customs and Border Protection.

Let’s be clear. If the PR industry only worked with clients that boasted unblemished reputations, it would not be much of an industry. As Holmes details, helping improve a company’s behaviour in response to stakeholder criticism is perhaps the most valuable service that a public relations firm can offer, and probably the most inimitable too.

That argument, though, rests on the premise that the PR agency is providing sound ethical counsel, and that the client is willing to follow that counsel.

In walking away from the GEO Group assignment, Edelman has apparently calculated that either this premise is unrealistic, or the costs from pursuing this outcome — bearing in mind the employee backlash, the potential concerns from the firm’s other clients, and unwelcome media scrutiny — are untenable.

Given that Edelman took on the assignment in the first place, the second option seems more likely — and it is one that casts an increasingly large shadow over agency relationships with clients from the more controversial end of the spectrum.

Like many firms, Edelman is no stranger to this scenario. A few years ago, the firm pledged to stop working with coal producers, a move that no doubt helped solidify its relationship with such socially conscious clients as Unilever. Other firms have distanced themselves from sectors such as tobacco, often citing the concerns of their staff and healthcare clients.

And as revealed by the Netflix documentary The Great Hack, when Cambridge Analytica needed a crisis PR firm, it simply couldn’t find one willing to take on such a toxic assignment. That, no doubt, was a relatively simple calculation for the firms involved, given the likely backlash from employees, existing clients and the media. And, of course, there is little to suggest that the company would listen to counsel — instead Cambridge Analytica often appeared more interested in defiance than in apologizing and promising to change its practices.

"I learned many things from that period. I learned, for example, that when you're in a PR crisis the one thing you can't hire is a PR crisis company,” says former Cambridge Analytica COO/CFO Julian Wheatland in the documentary. "We spoke to tens of crisis PR companies that listened intently, went away to think about it, and came back and said, 'sorry, we can't associate ourselves with your brand'. I thought that's what they were there for.”

The PR industry, though, should probably refrain from congratulating itself too much over the Cambridge Analytica outcome. Because Wheatland’s comment is patently untrue. If anything, the converse is far more accurate. When you’re in a PR crisis, the one thing you can almost always find is a PR crisis company that will work for you.

Not, perhaps, if you’re quite as toxic as Cambridge Analytica. But even that is a relatively recent phenomenon. Bell Pottinger built a whole brand out of representing a range of dubious clients. And even though that approach ultimately brought about the firm’s demise, it would be shortsighted to assume that it is a problem which has disappeared. Many firms continue to do the same type of work — evidenced not only by the numerous illiberal regimes that have little trouble attracting high-priced PR counsel, but also by the unethical assignments that continue to bedevil Facebook.

Indeed, these appear to be issues that are particularly pronounced where governments and politically-minded organizations are concerned. While corporations, steeped in pragmatism, can be persuaded of the merits of changing course, political entities are often so invested in dogma that they can't or won't change.

So Edelman undoubtedly made a sound decision in walking away from GEO Group, but let’s not forget that the firm also decided to work with the same company in the first place. As employees (and existing clients) wield more influence over agency relationship decisions, these kinds of judgment calls are going to become increasingly complex. At the very least, PR firms cannot say they are unprepared for the challenges that await.