Please refer to our Privacy Policy for important information on the use of cookies. By continuing to use this website, you agree to this.
Home Latest FGS Global Hires Former Macron Advisor As Partner In France 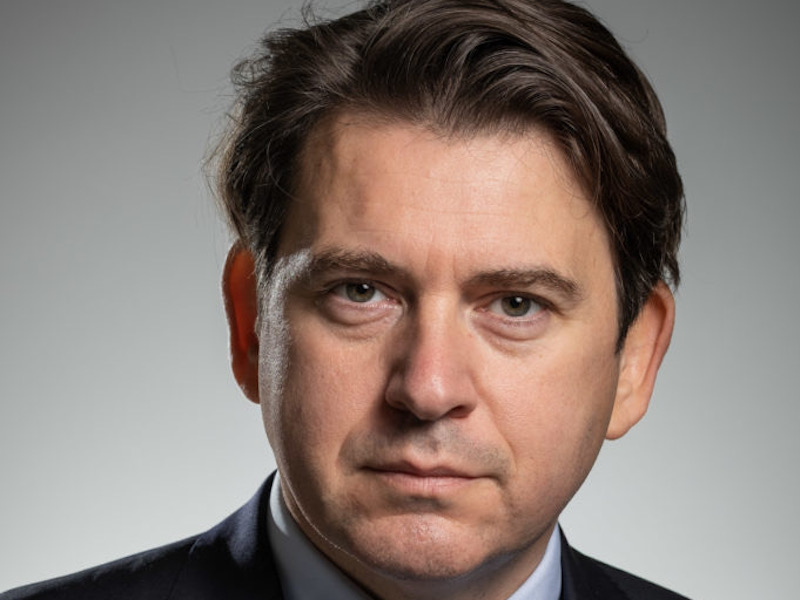 The strategic communications firm – newly-rebranded after the merger of Finsbury Glover Hering and Sard Verbinnen last year – has hired Sylvain Fort in its Paris office.

Fort will work alongside Nathalie Falco and Géraldine Amiel, who co-founded the firm’s Paris bureau last year, supporting international investors and French corporations in France and around the world.

In his new role, Fort will also strength links between the Paris office and FGS Global’s international network, including bringing together the offerings of the firm’s Paris and Brussels offices around European issues.

Fort started his career as a literature lecturer at Sorbonne University and Sciences Po Paris. In 2002, Fort joined the office of Michel Pébereau, then president of BNP Paribas, before becoming part of the BNL-BNP Paribas integration team in Italy. In 2008, he joined communications boutique DGM Conseil, before co-founding corporate and financial communications specialist Steele & Holt in 2013.

Phoebe Kebbel, partner and member of the global partnership board, said: “As we continue to drive our growth across Europe, we are very proud that Sylvain is starting a new professional chapter with us. Within half a year, our colleagues in Paris have succeeded not only in building a powerful team, but also in developing a comprehensive advisory offering for the French market. We look forward to continuing this success story with Sylvain and expanding our offering to our global clients.”

Fort added: “I am honoured to join the FGS Global group and become a part of this new entrepreneurial journey. FGS Global’s ambition corresponds to a new stage in the development of the strategic communication business in France and in the world, to which I am proud to contribute.”