Please refer to our Privacy Policy for important information on the use of cookies. By continuing to use this website, you agree to this.
Home Latest Finsbury Glover Hering & Sard Verbinnen Merge To Create $330m PR Firm 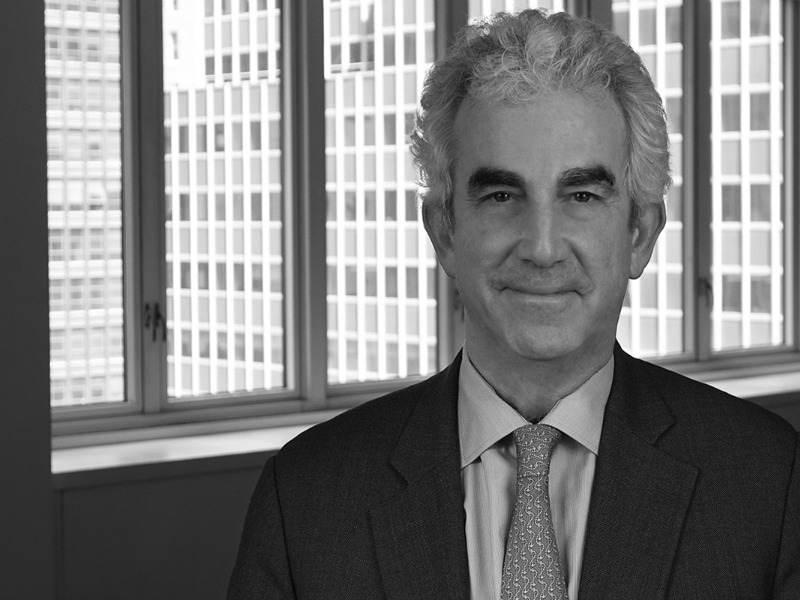 WPP will remain majority shareholder of the combined Finsbury Glover Hering-SVC group, with a stake of 57.4%.

LONDON — Finsbury Glover Hering (FGH) and Sard Verbinnen (SVC) are to merge, creating a financial PR powerhouse with combined revenues of $330m, employing 1,000 staff across 25 worldwide offices, and operating under a new name from the start of next year.

The deal comes after Finsbury merged with German financial PR giant Hering Schuppener, and public affairs specialist Glover Park Group last year, in a partial MBO that left WPP with 50.01% of the firm. FGH reported fee income of $221m in 2020, according to PRovoke Media's Global 250 ranking.

The deal follows considerable speculation regarding an acquisition of SVC, which is 40% owned by US private equity firm Golden Gate Capital. The latter firm's acquisition of a minority stake in 2016 valued SVC at $150m, but efforts to expand the business into the UK and Asia have proceeded slowly. Sard Verbinnen was founded in 1992, and currently employs around 200 staff, generating revenue of approximately $110m.

Following completion of the transaction, WPP will remain majority shareholder of the combined FGH-SVC group, holding 57.4% of the total issued share capital, with FGH employee shareholders holding 25.9%. The deal values the combined business at $917m.

“This is a combination of two successful, growing firms with strong track records, complementary leadership positions, deep entrepreneurial spirits, cultures of collaboration and integrity, and a heritage of delivering for our clients at their most high-pressure moments," said SVC co-founders George Sard and Paul Verbinnen. "We are particularly excited that the combination will enable us to provide additional professional development opportunities and establish a new generation of employee owners in the combined company."

“Our clients operate in an increasingly complex world with diverse stakeholder interests," added FGH co-chairmen Roland Rudd and Carter Eskew. "To generate growth, open markets, shape policy and attract capital, companies need to seamlessly communicate to more audiences and across more markets than ever before. This merger brings together the most accomplished communications professionals, operating within a global firm that will have the expertise and experience to deliver reputation advisory services to address critical c-suite concerns."

Equity in the new company will be owned by nearly 40% of the firm’s employees. Golden Gate Capital will convert its equity in SVC and remain an investor in the new firm.